Even if CG doesn't take action, its something i can talk about with them internally though


Good sentiment, but a small correction, CG does not take action. Once you report someone once in game, the option to report them again is greyed out. So no response in forums and no ability in game. I just don't understand the apathy. This has to impact revenue.

I'm reporting cheaters, following the guidelines set by CG on these forums.

Give me a break.

Later today I'll be doing research on the viability of different team comps with different strategies at different levels of Operations filled.

Barbarossa on Discord has been doing some of this already and initial numbers are... interesting.

Now that sounds bad! But... it's better than I thought? I didn't expect that Operations would make such a difference, TBH. If this initial testing holds up it will mean that the numbers will be down but not by much for 6-Op guilds, but everyone else will absolutely struggle.

And perhaps that's exactly what CG wants, but it's not in line with what they said about making the mission "a little harder". Again, it makes it a nightmare hellscape for guilds who aren't finishing platoons. But maybe CG thinks it just isn't that hard to fill the Ops missions on those 2 days? IDK.

in any case, I will be providing more info as I get it.

PigRiderStarWatcher wrote: »
Guess what, the Discord server for catching cheater was taken down today for "cyberbullying"...


Pretty sure that was it, what a joke 🤣
If only CG did their job 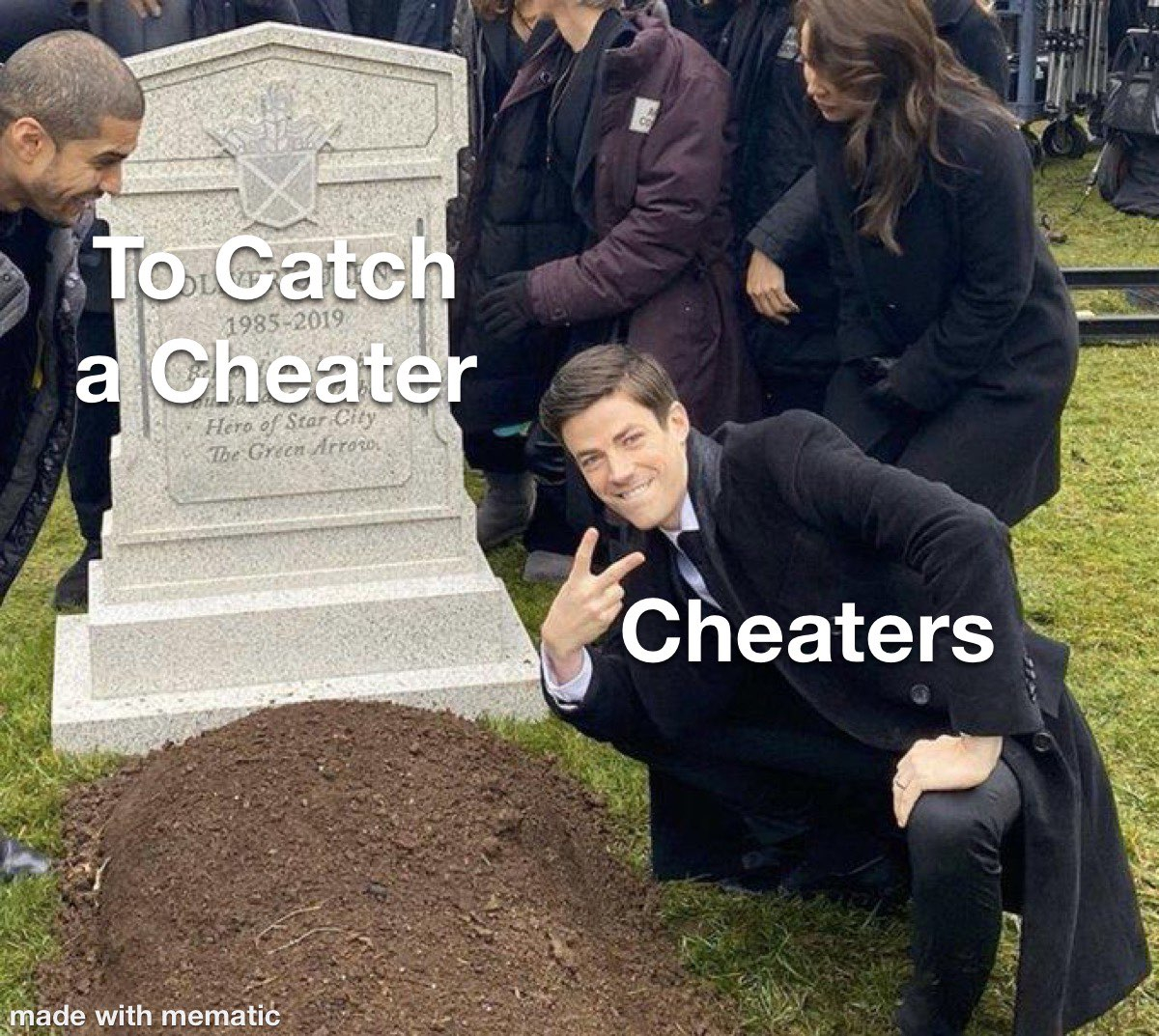 Re: Mid-Week Where You ATAT?

I’m farming Reva. How about you don’t mess that up.

Yeah, I've always said that the thermals would be a catastrophe, I just wasn't at all certain that it would be the scavenger self-tag, given everything they were saying about making the mission "somewhat more difficult" rather than "a flaming clusterfragg of doom".

I have an idea, Meathead!

What if, and I know this sounds absolutely insane, but what if you TEST IT before the fix goes live and see how many shards you get with a protection-modded Inquisitors squad with max tenacity. I mean, just give every mod a maxed out Tenacity secondary, just for fun. See how well that works.

I'd love to see your internal numbers on shards earned with r7 squads that way, but even if I can't see them, I still think that TESTING is better than MONITORING.

So why not, as demented as it may seem, why not try that testing thing first.
Also, too, don't say that something is going to make the mission "somewhat more difficult" if you're going to change the success rate from 95%+ to < 5%. And if you don't understand how this change would completely destroy Inquisitor squads given the existing potency on Scavenger and the available tenacity on player's Inqs and mods, have a developer explain it. Because "somewhat more difficult" is so laughably far from the actual effect that it comes across as dishonest. Really. I hate to say it, but it actually does sound like you're lying, and I don't think you want that.

PR is an art not a science, I admit, but there's a difference between being gentle in your delivery and being so far from the truth you both lose credibility and cause even greater outrage.

If you were speaking of a larger fix, not merely a tag fix but also nerfing Scavenger's potency or some such, then I would wait and see what the final difficulty is. But we know what the difficulty will be if you fix the tag and don't change anything else, and "somewhat more difficult" does not honestly describe it.

What a clown show. Just a joke at this point. Almost everything is broken on release.

Can’t help but feel like they initially thought Scavenger with the Jawa tag would make it too hard with all the thermals…now they’ve analyzed the data and saw people are having more success than intended, and this is the result.

This is yet another example of rolling out patches, letting the player base test it, then making changes afterwards. This happening once or twice a year is fine…but recently it’s seemed like every single patch. It also seems to have coincided with ending the beta testing program. I hope this isn’t their plan moving forward.

C’mon man, have some respect for your player base and paying customers. We did it your way and geared Inquisitors to r7. Please let us enjoy the fruits of our labor, instead of reverting it to a frustrating mess.

WhatTheFoxSWGOH wrote: »
What a bunch of incompetent hacks, they give good programmers a bad name. While the top percentage of guilds were getting max or close, make everyone else suffer while the top keep separating more from everyone else? That's all this is doing.

MasterSeedy wrote: »
While you're investigating this Tagging issue that might make the mission harder, could you please also investigate the Pirate re-spawning after all the Jawas are dead, which might save us a bit of unfair DoT & retribution damage?


Firstly, not investigating. They are informing us of a fix that is already done and will be released. The fix will turn this mission into the GC from the other day, which was found to be nigh impossible. There's also a video out there to show how many detonators you'll be dealing with. There's not even a strategy to deal with that. You just go boom.

Also, they don't care about making anything fun or fair, so unlikely that they'll fix that other thing.