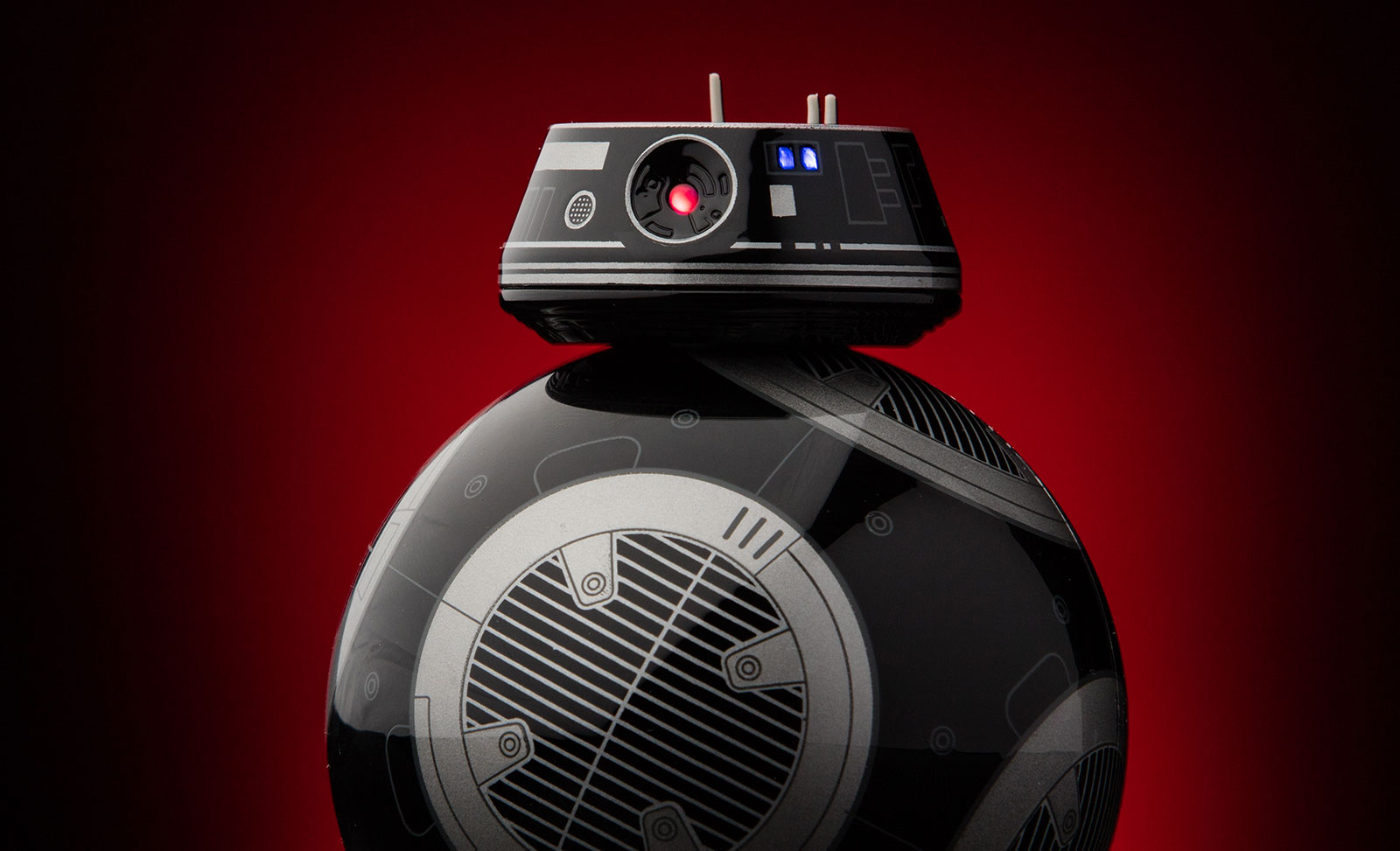 I saw a post regarding the New BB-9H droid, and I realised it's been a while since a Dark side Droid is introduced, much as I wish for a separatist Droideka, a first order BB-9E is also pretty good, so I came up with a couple of ideas myself:

(Whole idea behind this --> Interrogation techniques are often horrendous and leaves the victim traumatized, so maybe a daze and stagger is a good aftermath effect. Bonus TM+ Advantage is from getting intel from the victim)

Special Ability 1: Disruptive Shockwave (Start the encounter on 5 turn cooldown)
Deals unavoidable shockwave to all enemies, dispel all positive effects and inflicting buff immunity on target enemy. All enemies will suffer critical chance down and Daze. All enemies who are marked by the "Order's menace" will have 30% TM removed and stunned

(I am hoping for some really cool wave projection effect for this ability haha, maybe a slow glowing sharp brightness like a flashbang that projects outwards and hit all eneimes. The Shockwave will be good against dispelling tanks as well as preventing future taunts especially rebel tanks. Order's menace is a special effect that CANNOT be dispelled --> See unique)

(This is a new cool effect that I am hoping for some real nice combos. Alot of times, my toons get stunned or sometimes one gets faster or slower than another and it is really annoying for me to set up some nice combos. THIS ability helps to set ALL allies' tm the same, also granting bonus TM, much like chirruts health equalizer. HOWEVER, one must tread carefully as this ability may lead to enemies going faster than your toon before using the ability! So use WISELY!)
Unique 1: Supreme protocol
All darkside allies gain 10% bonus offense, 10% bonus protection and 15% critical damage while BB-9E is alive. This bonus is doubled for First order allies. When BB-9E is defeated for the first time, BB-9E also has 80% chance to revive with 50% health and 1-turn stealth.

(First order utilizes alot of Unknown regions technology and various other resources apart from the Core worlds. It would be great to grant BB-9E some superior technology that boosts Allies' damage output and survival odds.

Unique 2: Order's Menace
at the start of each BB-9E's turn, a random enemy gains the effect "Order's Menace". This effect cannot be dispelled, and allies who damage enemies during their turns with "Order's Menace" will have 25% chance of gaining advantage. This chance is doubled for first order allies.

Possible Zeta: Chance increased to 50% and 100% for First order allies.

(First order is supposed to be scary and threatening. Imagine people living under the terror of its reign, and when you have been MARKED by the first order for DEATH.) 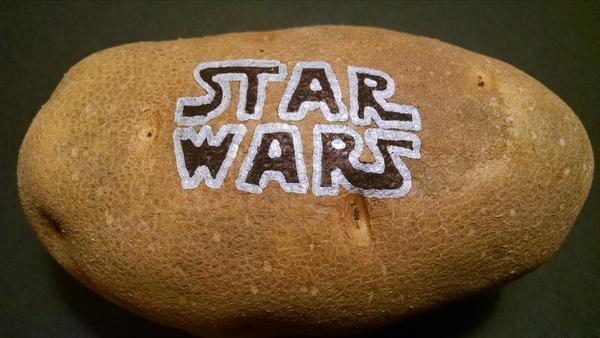