Star Wars: Galaxy of Heroes – The Road Ahead 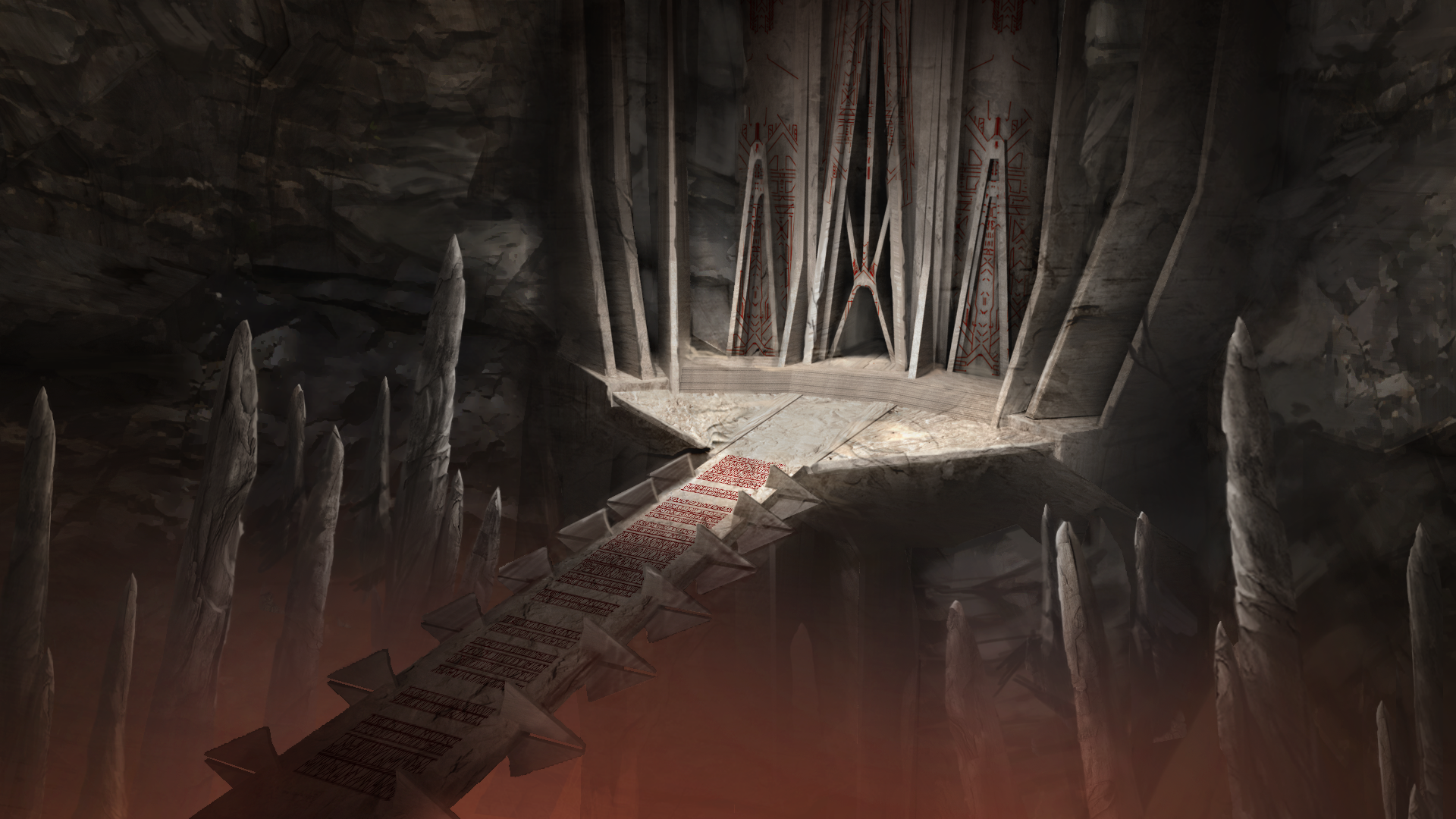 We are extremely excited to announce that we are working on bringing you a brand-new raid experience. This new raid takes place in Star Wars: The Old Republic timeframe and allows players to take on the Sith Triumvirate of Darth Nihilus, Darth Sion, and Darth Traya.
The raid will come out with our upcoming Quality of Life update. Expect to see some more updates on what the content will look like – and please keep an eye on forum announcements for more details!


Quality of Life Improvements
We spend a lot of the year focused on new features, and while we are keenly interested in bringing new content and experiences to the players, we acknowledge the need to address opportunities to improve the existing game experience: finesse new features after they’re live and find time savings in older features so that players can spend their time where they choose.

The upcoming Quality of Life update fulfills those objectives in a few ways:

Wicket, Nightsisters, and the Character Release Cadence
We recently made the following Character Shards available in Shipments. Going forward, you’ll also see them in more traditional farmable locations. These characters will also continue to appear as rewards in their respective recurring events. After listening to feedback and collecting player data, it’s clear that our efforts to make the distribution of these faction-defining characters special - by having them farmable exclusively behind recurring events - has caused confusion on how Marquee characters are released. In the future, we will be working harder to preserve the integrity of the Character Release Cadence, by ensuring that characters released via Marquee events cycle through the game in a more standardized fashion, within clearly defined periods of time.

Characters released via Territory Battles, Legendary events, Hero’s Journeys, and other special occasions will continue to have a more unique and challenging farming schedule.

Thanks for helping us kick off another exciting year, and as always, we’ll see you on the holotables!


MEGATHREAD
Senior Producer, Galaxy of Heroes
46
Reply to this topic
This discussion has been closed.