If you want to see my recorded squad arena battles, with posts everyday you can subscribe to my YouTube chan and maybe learn how to deal with different team, comment about strategies and so on.

You can see it here:

My most viewed video is this: 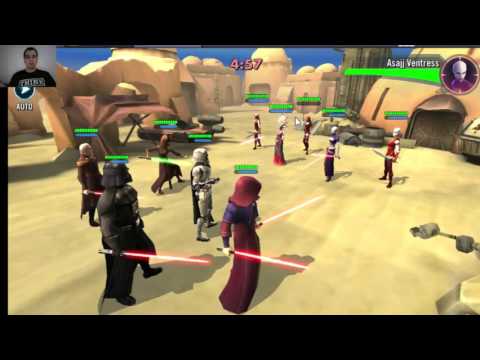