Contract: IG-88's PAYOUT
Strategy
IG-88 joins Imperial Probe Droid as one of the only characters to provide Target Lock in character combat, which allows him to work effectively in both Bounty Hunter and Droid teams. IG-88 hammers opponents with a strong basic attack, and the tenacity shredding effect granted by his contract payout helps Bounty Hunter teams apply more debuffs as battles progress. IG-88 becomes more of a menace as the battle rages on by gaining bonus evasion and health from Target Locked enemies, while ignoring fifty percent of their Defense.

Final Text: Deal Physical damage to target enemy and Dispel all buffs and debuffs on them. Deal 30% more damage for each effect Dispelled. If this attack defeats the target, they can't be Revived and Boba Fett reduces his cooldowns by 1; otherwise, inflict Healing Immunity for 2 turns. This ability can't be Evaded.

Leader: DEAD OR ALIVE
Contract: BOBA FETT'S PAYOUT
Strategy
Boba gains a powerful damage boost when he completes his contract, tripling his Armor Penetration and taking a turn immediately. Boba Fett also acts as a great source of Dispel, damage, and control for the Bounty Hunter faction. His ability to Revive helps make the team more resistant to burst damage, while his leader ability doles out Critical Damage, Critical Chance, Speed, Health and Turn Meter to the whole squad.

Final Text: Deal Physical damage to target enemy with a 70% chance to gain Potency Up for 1 turn. When attacking an enemy with a Thermal Detonator, this attack has +25% Critical Damage.

Final Text: (ZETA) All allies gain Critical Chance Up for 2 turns. Reduce target enemy's Turn Meter (Can't be Resisted except by Raid Bosses) by an amount equal to Greedo's Critical Chance. Then Greedo gains an equal amount of Turn Meter removed this way. If the target is reduced to less than 20% Turn Meter, Stun them for 1 turn, which can't be Resisted. Additionally, Dispel all buffs on target enemy. This attack can't be Evaded.

Final Text: Deal Physical damage to target enemy with a 75% chance to inflict Speed Down for 3 turns. If the target had 50% Turn Meter or more, they are also Stunned for 1 turn.

Contract: DENGAR's PAYOUT
Strategy
Dengar’s rework turns him into a survivable enabler for the rest of the team. The recovery he receives from “Grizzled Veteran” keeps him in the fight and makes him more durable than ever before. When Dengar is stealthed he denies opponents the ability stealth, which is not only satisfying, but can also be crucial in tracking elusive prey. Once his contract is fulfilled, Dengar starts racking up the damage with constant assists that have a chance to call other assists. Dengar is versatile, as he can be paired with a Bossk lead for more recovery, or a Boba Fett lead for more Turn Meter. 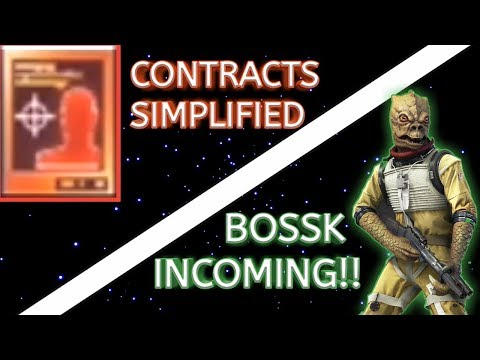 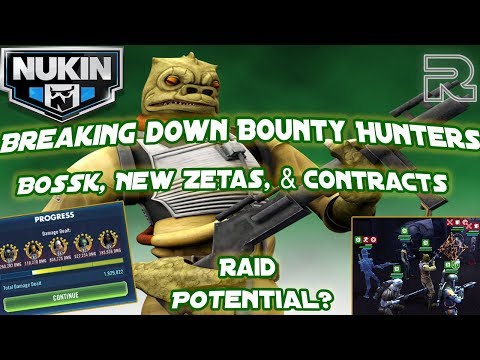 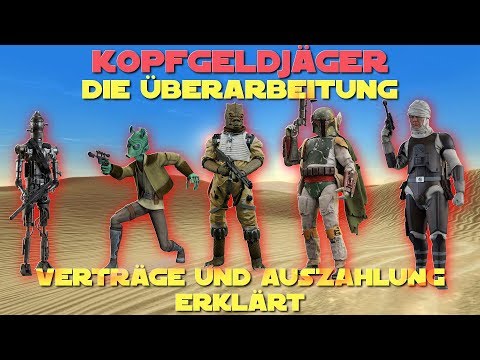 Post edited by Carrie on May 2018
16
Reply to this topic
This discussion has been closed.