I've made a video compilation of certain Raid Boss fight intros and aswell their death animations, as celebration of our Guild's Heroic STR accomplishment. 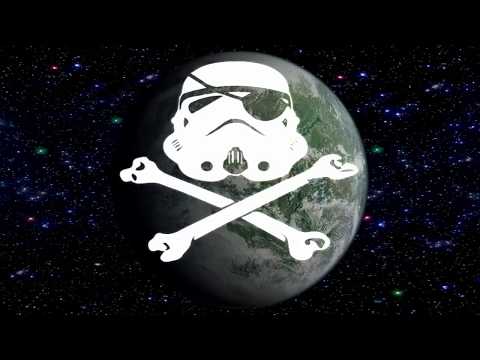 The problem was having to gather some of my missing video footage via YouTube (thanks to the players who took their time to record those !).
Specifically the Sith Raid phase transition animations were really great to watch (haven't had seen some of them myself), Sion's phase-2 ending (the cliffhanger) was fantastic, kudos to the writer and programers here !

Now, my idea would be for the devs - if it isn't too troublesome - to add a cinematography section ingame where the players can re-watch the Raid Cinematics and possibly record them for their own videos, which would in turn benefit the game's promotion aswell.
Many other good games have such a feature since the 90ies even (Final Fantasy, Starcraft, Diablo... etc.) and it in my opinion it would give the game some more flavour and credit the animators better for their good work which many players possibly haven't even seen yet.

Keep up the good work !