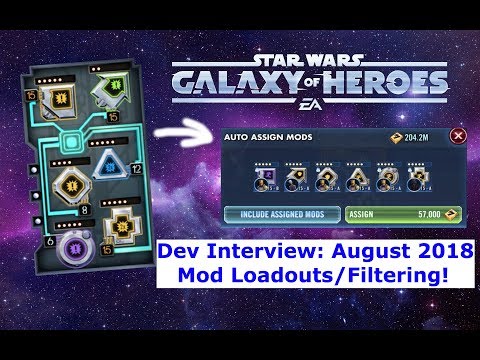 Short summary of interview with timestamps:
2