FINAL TEXT: Place Thermal Detonators on all enemies that explode after 2 turns. Zam gains Speed Up for 3 turns.

FINAL TEXT: At the start of battle, Zam gains:


Leader: HAVING A BLAST

FINAL TEXT: (ZETA) Bounty Hunter allies gain +25% Potency and recover 4% Health and Protection whenever an enemy is dealt damage by a Thermal Detonator. When a Bounty Hunter ally uses a Special ability, they inflict a Thermal Detonator on the selected target for 2 turns, which can't be Evaded. When Zam Wesell is in the Leader slot, and not the Ally slot, the following Contract is active:

Contract: Inflict 20 bombs on enemies. (Only Bounty Hunter allies can contribute to the Contract.)

Payout: Whenever an enemy takes damage from a Thermal Detonator, Zam has a 25% chance to dispel all debuffs on herself, she gains Stealth for 1 turn, and she gains 2% Max Protection until the end of the encounter. 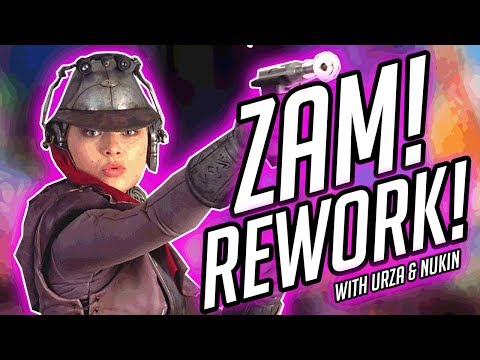 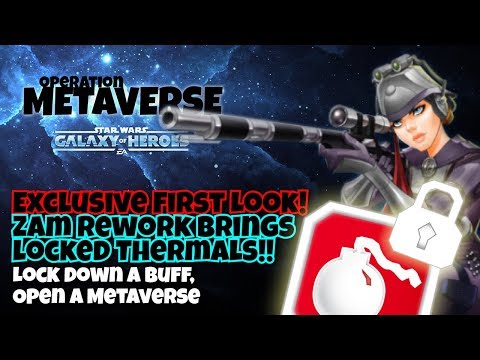