DATSBUllCrAPMaN
189 posts Member
September 30, 2018 7:34AM edited September 2018
How did I end up with this team this early? I’ve never got this team until last node. 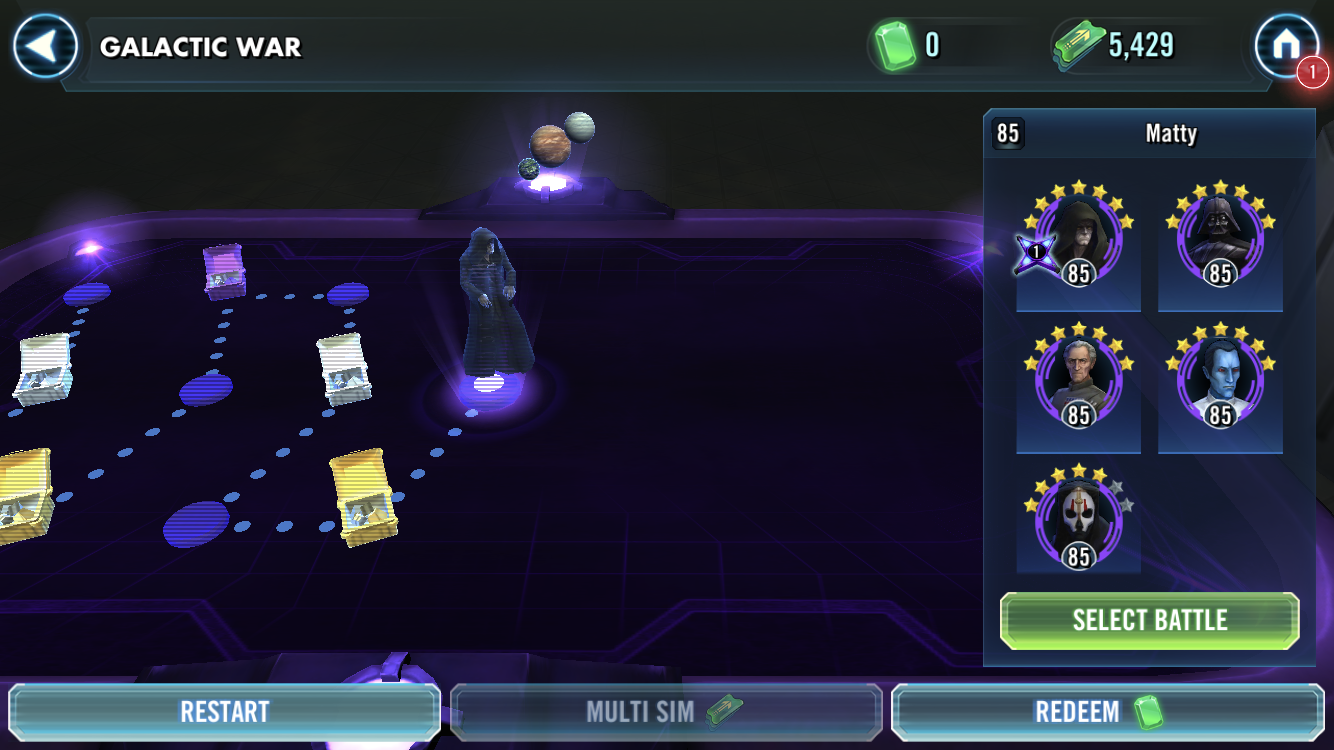