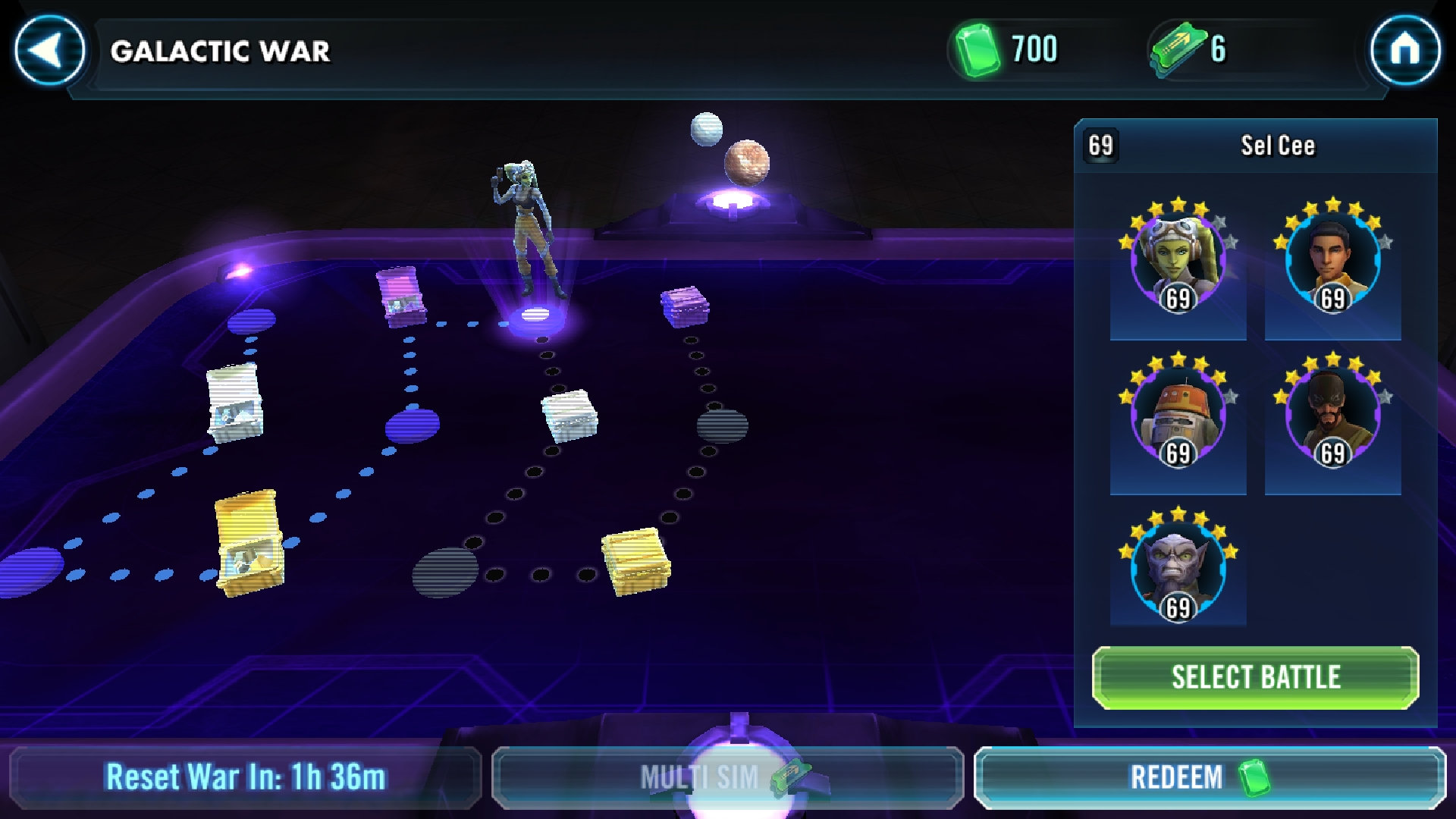 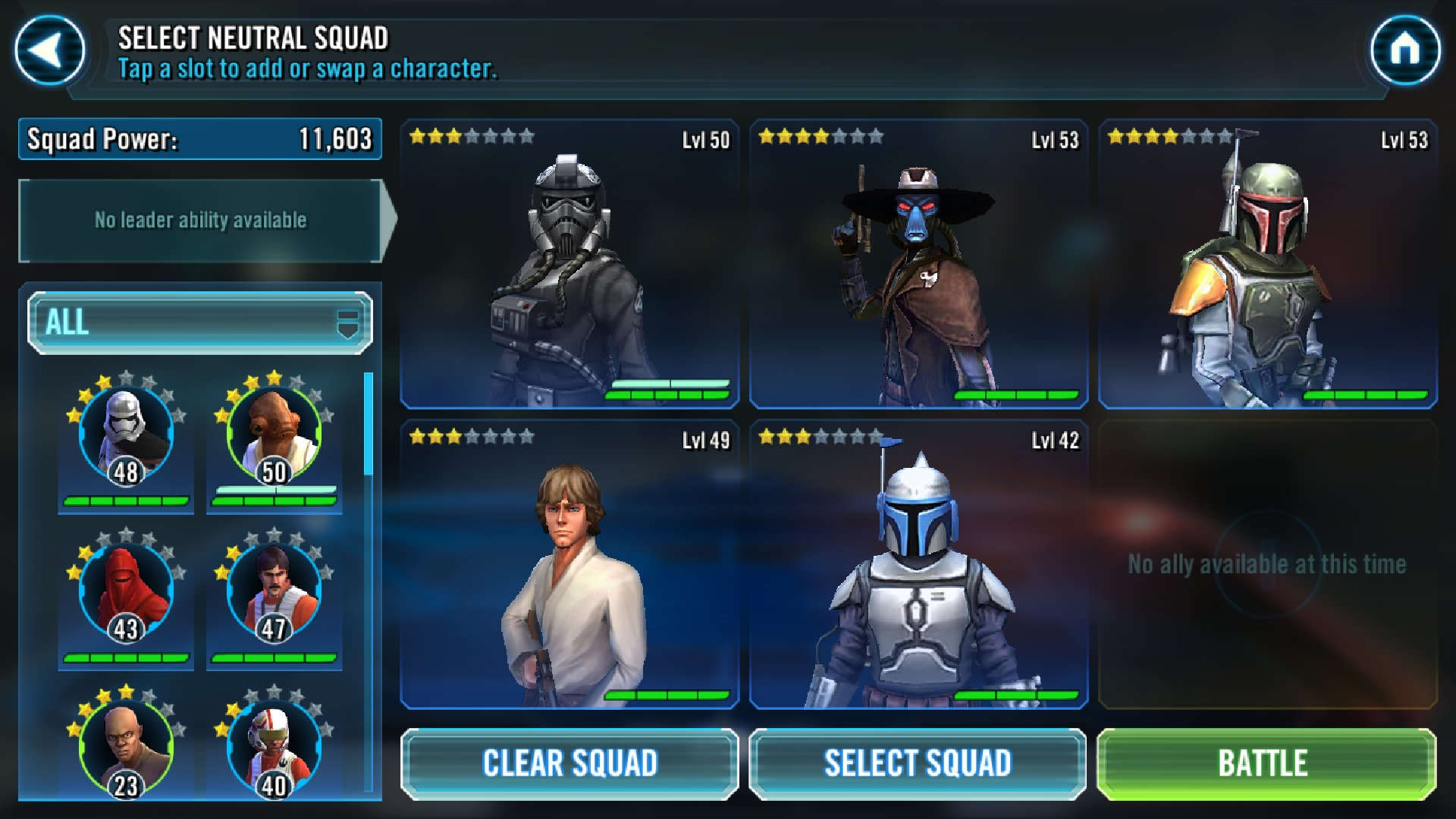 Well let me see......nuh may aswell waste all those unobtainable rewards and press restart lol.
Happens every gw table ,
Theres loads of fully modded 6 and 7 ☆ squads from node 3 upwards.