For the past few days I have ran into some rather hard Galactic War nodes on 11th and 12th nodes. I'm currently level 76 and I have no idea what kind of a team I should be working on in order to beat these kind of nodes that somehow now seem rather frequent.

I have mainly been using Phoenix to get them ready for next round of Thrawn and EP events since I only got them to 5 star the last time around. 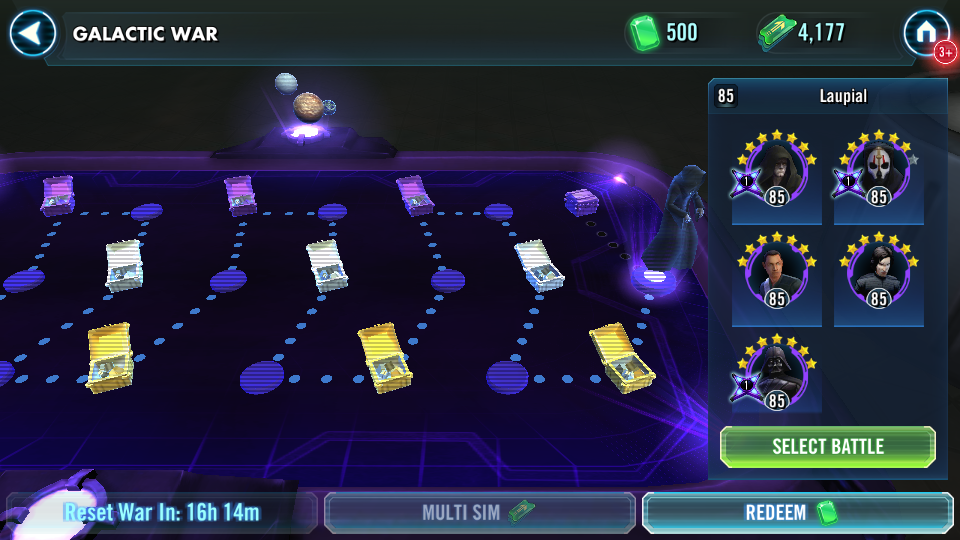 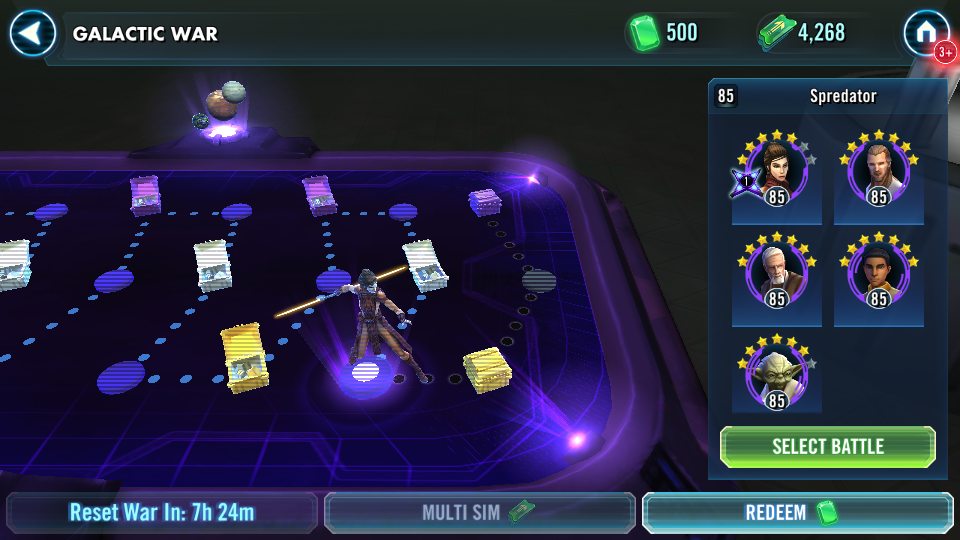 Is this normal for GW at my level to face teams like these?

Is there anything I can do to make the last GW nodes easier or is there some team set-up which would actually give me some sort of chance to take these kind of teams on?