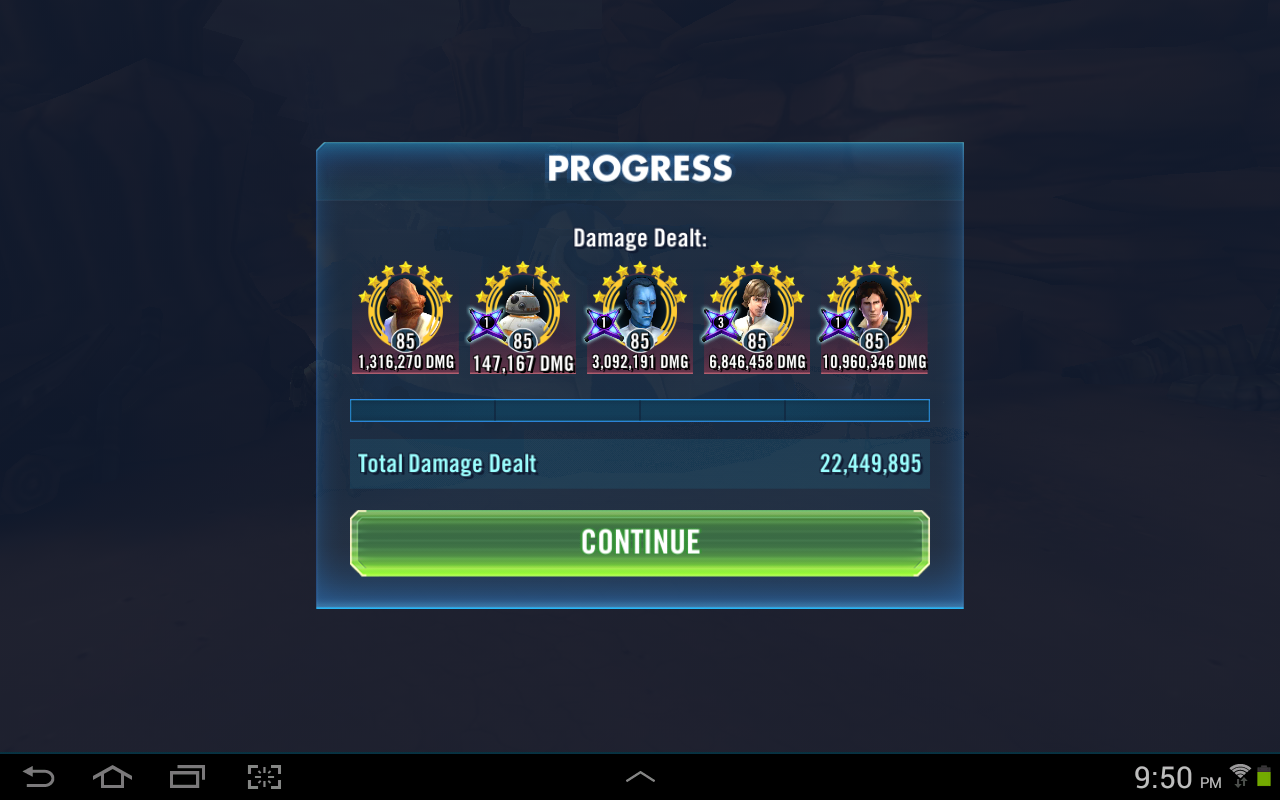 I know there are better, but an AA Squad is very handy in HAAT