Darth Sidious sings "Can't Touch This" and Kylo Ren has anger management issues, among other news.

Miragi
17 posts Member
December 17, 2015 2:25PM edited December 2015
Hello everyone, Miragi here! Was super elated to find out that there's a new update and new characters from the new film (super excited to go watch it this weekend, and it's the only movie I've ever pre-booked two months prior!)

So with this new update, there are some things I thought were worth talking about.

1) Darth Sidious now sings "Can't Touch This" when he dodges an attack from a Jedi. 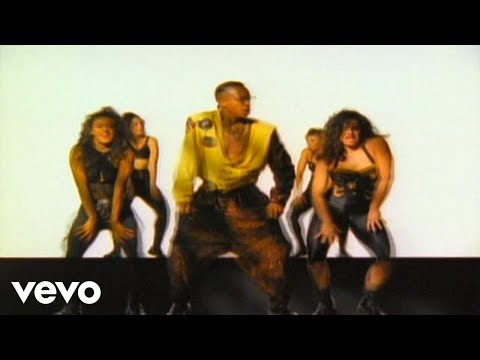 I kid. That 35% evasion from jedi attacks makes him almost untouchable though, considering my luck with RNG. Consular and Luminara totally wasted their attacks on him (auto attack) and the A.I did the same on my Sidious too, it made me laugh. Looks like Sidious is going to be even more of a mainstay now.

In other news' Darth Sidious is also 40% more Demoralizing to face.

With skills that are named "Lash Out" and "Outrage", and with his passive chance of resetting his cooldown on damage ("Just cooldown bro?" "NO!") and a new buff called Retribution (allows him to counter any enemy that hits him), it's hard not to imagine a maniac screaming crybaby that just keeps on bashing you with his lightsaber. Heh.

Double the lightsabers, double the damage! Raging Storm (heh.) and Whirling Blade now do double the damage against Jedi. I can just imagine Maul screaming "RAGING STORM!" as he swings his lightsaber. Becomes the epitome of an Anti-Jedi Glass Cannon. "You've just been Mauled, fool!"

5) Barriss Offee folds to all the heat and gives up on healing allies.

Nerfed and now "OP" Barriss is just "Normal" Barriss. In the meantime, Luminara takes the spotlight.

Above all odds, Dooku escapes the fiendish grip of the nerfs and now counter-attacks with his newly buffed Sith friends.

Oh, Old Ben, you've been such a bother and now you're just an old man with a trick up your sleeve.

Needs to actually dispel a target before getting his offense buff.

So much for being the Resistance. Skynet Sidious is proud of these Nerfs. Send in the terminators droids.

10) The Resistance and the Rebels still do not have a lightsaber user. Proves that blasters are better.

11) The Droid Union is furious that there are no new droids or upgrades, or Grievous.

Are you a droid supporter, fanatic or just a fanboy? You'll have to wait longer.

12) PvP Meta Shift has AWAKENED into the Dark Side.

The Sith have returned my friends. You Have Been Deceived!...Into thinking your little jedi could save you. 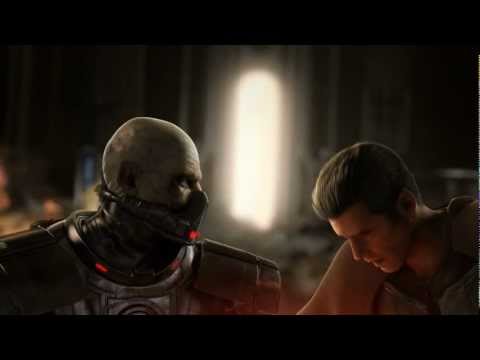 With no Anti-Sith mechanics, the sith now reign supreme. THE FORCE SHALL FREE ME!
Peace is a lie, there is only passion.
Through passion, I gain strength.
Through strength, I gain power.
Through power, I gain victory.
Through victory, my chains are broken.
The Force shall free me.

Posts
50 Interesting Things You Might Not Know About Star Wars Galaxy of Heroes And More!
Darth Sidious sings "Can't Touch This" and Kylo Ren has anger management issues, among other news.
0