Shouldn't the GK bundle include crystals for this price?

Darth_DeVito
991 posts Member
April 18, 2019 2:25AM edited April 2019
The contents of these packs are identical in terms of value, but for some reason the GK pack is a lot more expensive: 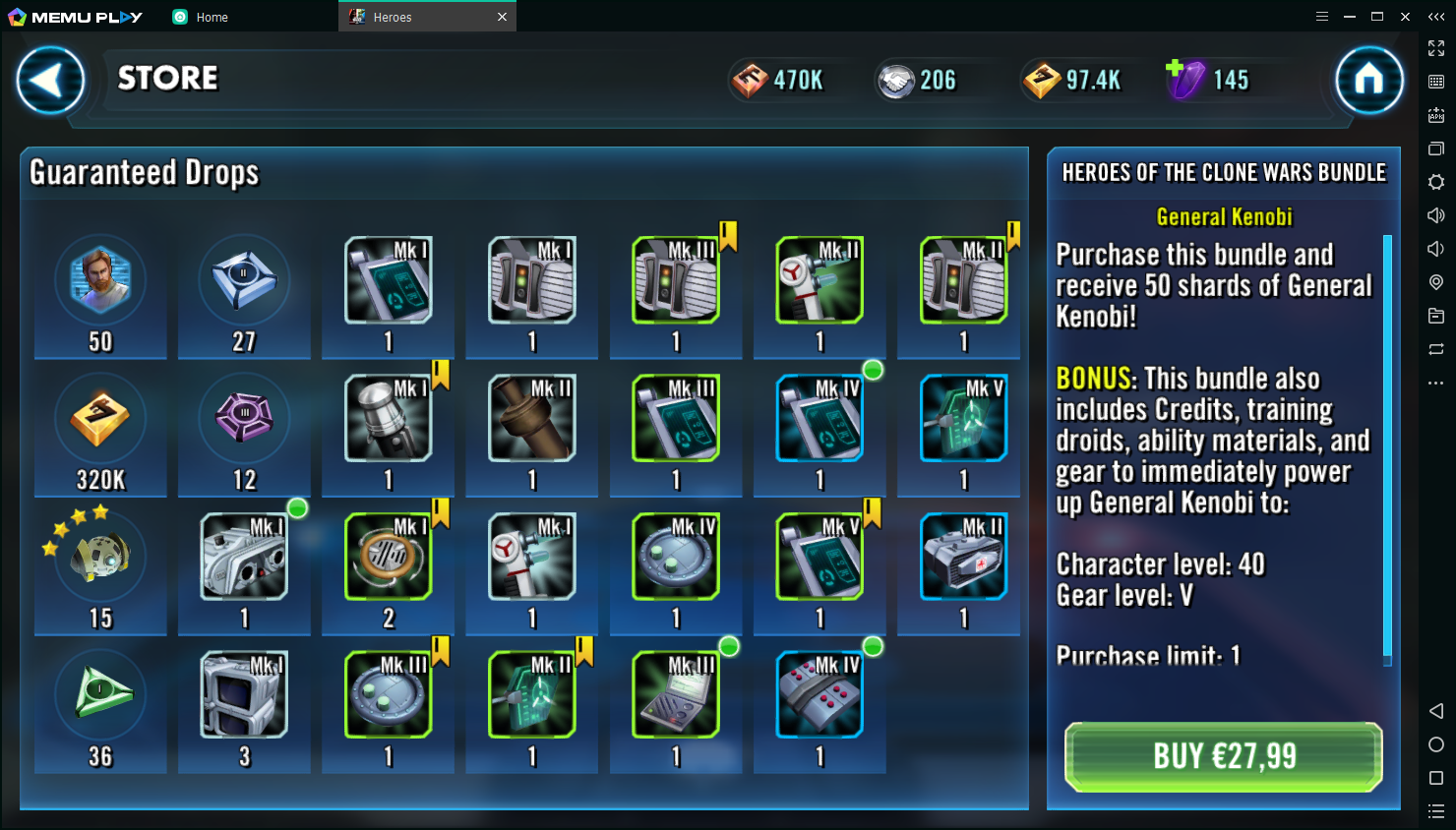 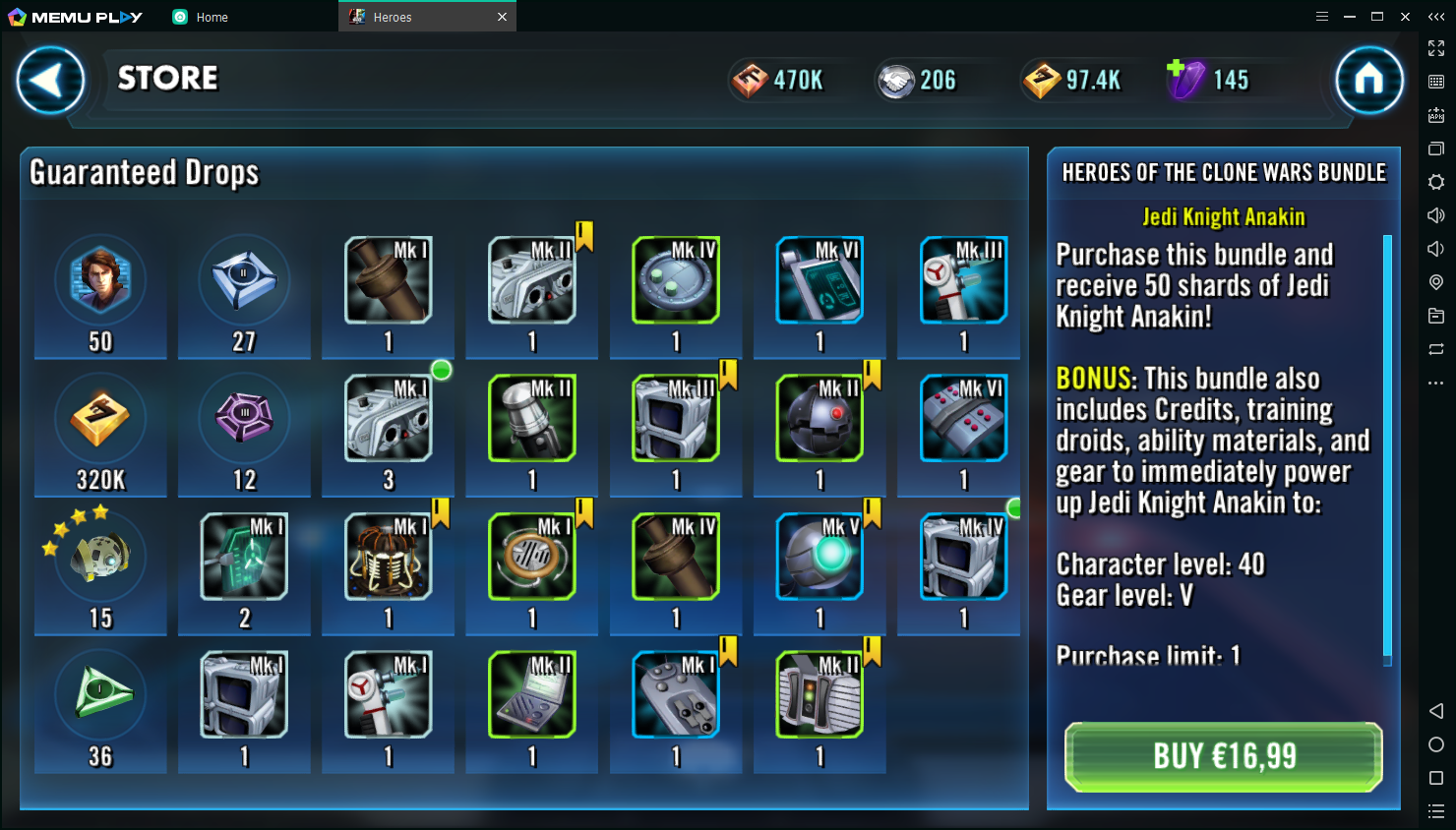 Could it be that you forgot to add crystals to the GK bundle? That would somewhat justify the higher price.