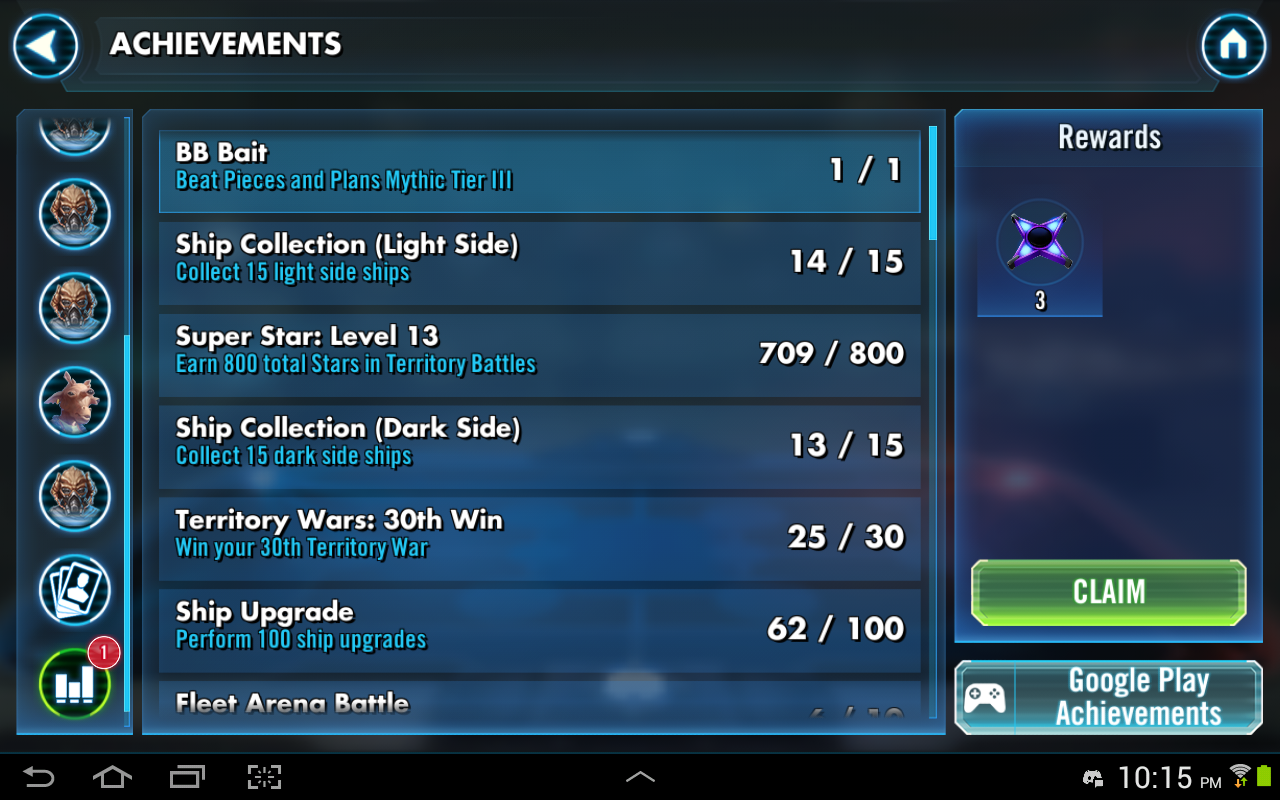 Alt, squad has only half the zetas lol