Speaking what's on my mind and my frustrations with this game. 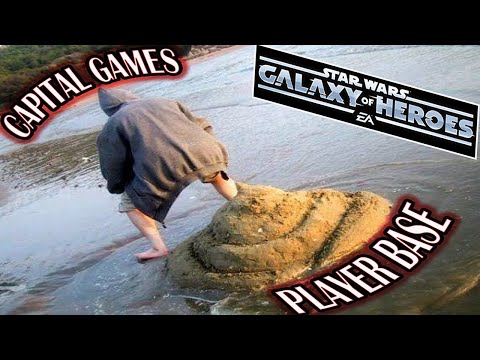