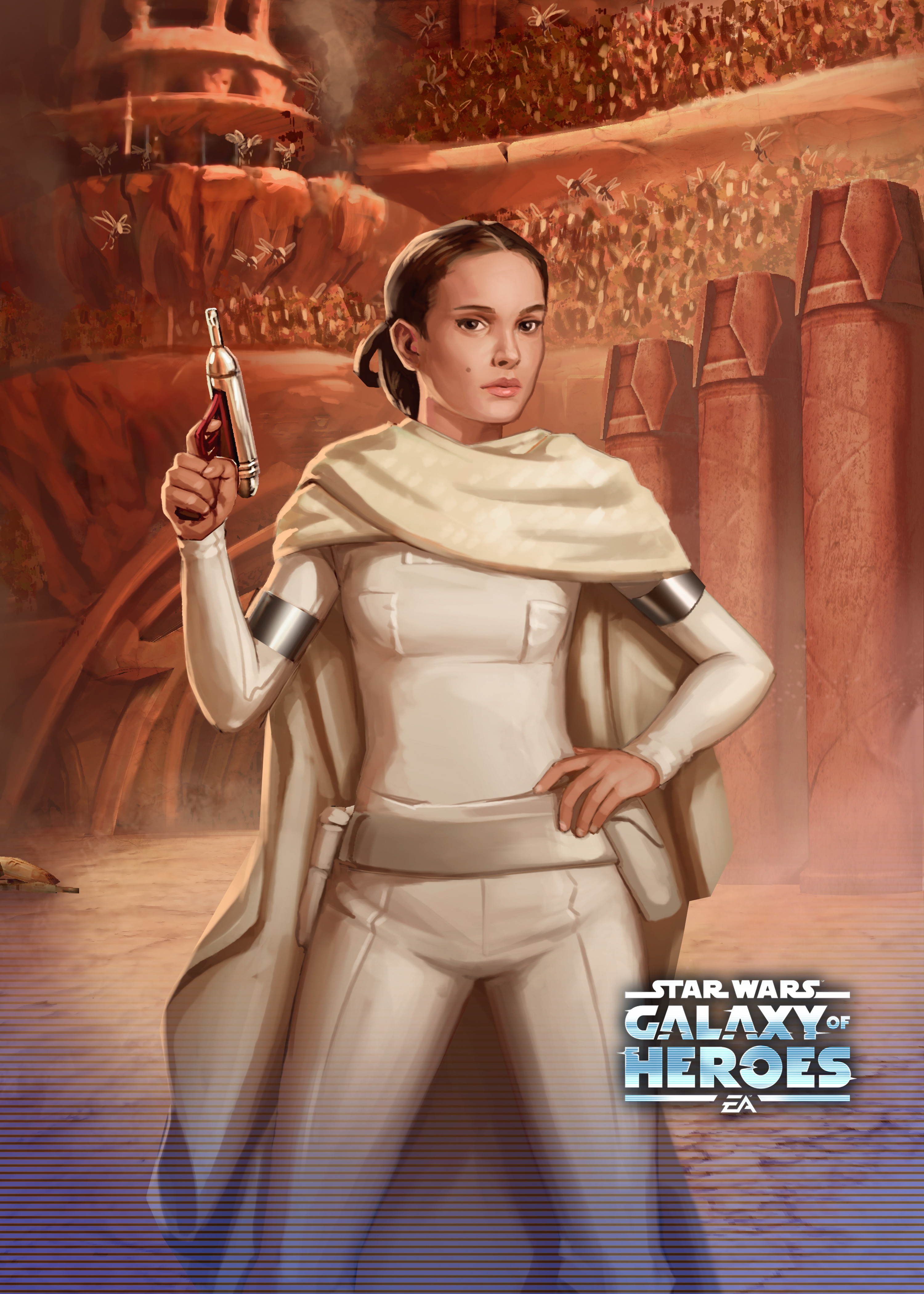 Post edited by CG_SBCrumb on April 2019
18
Reply to this topic
This discussion has been closed.