Cruella1989
6 posts Member
May 16, 2019 8:26PM edited May 2019
I’ve got several complaints to make regarding the Nute Gunray rework. For one thing, I’ve basically lost my entire squad. I had been working hard on a stealth team to work with his previous leader ability, and I loved it. He could beat most of the meta teams. And while I do have Separatists, it’s going to take quite a while before they’re up to the level of my original team. It’s one thing to improve a character, but it’s a whole different thing to completely change it. And I think he should have kept at least some of his previous stealth abilities, or you should refund people everything they’ve invested in him and their squads. (not just the leadership refund)

Another complaint that I have is, I set my Nute team up in Grand Arena the night before the rework and the day of rework you changed him within Grand Arena and I lost because of that. For all your talk about not being able to upgrade characters once they’ve been locked in, I’d think you would be a little more careful.

Edit: It’s even worse than I thought, even though I upgraded Nute’s new abilities and swapped out his mods, those changes won’t show up on Grand Arena. So his old abilities are gone and he’s stuck with the wrong mods and his new abilities at level one. 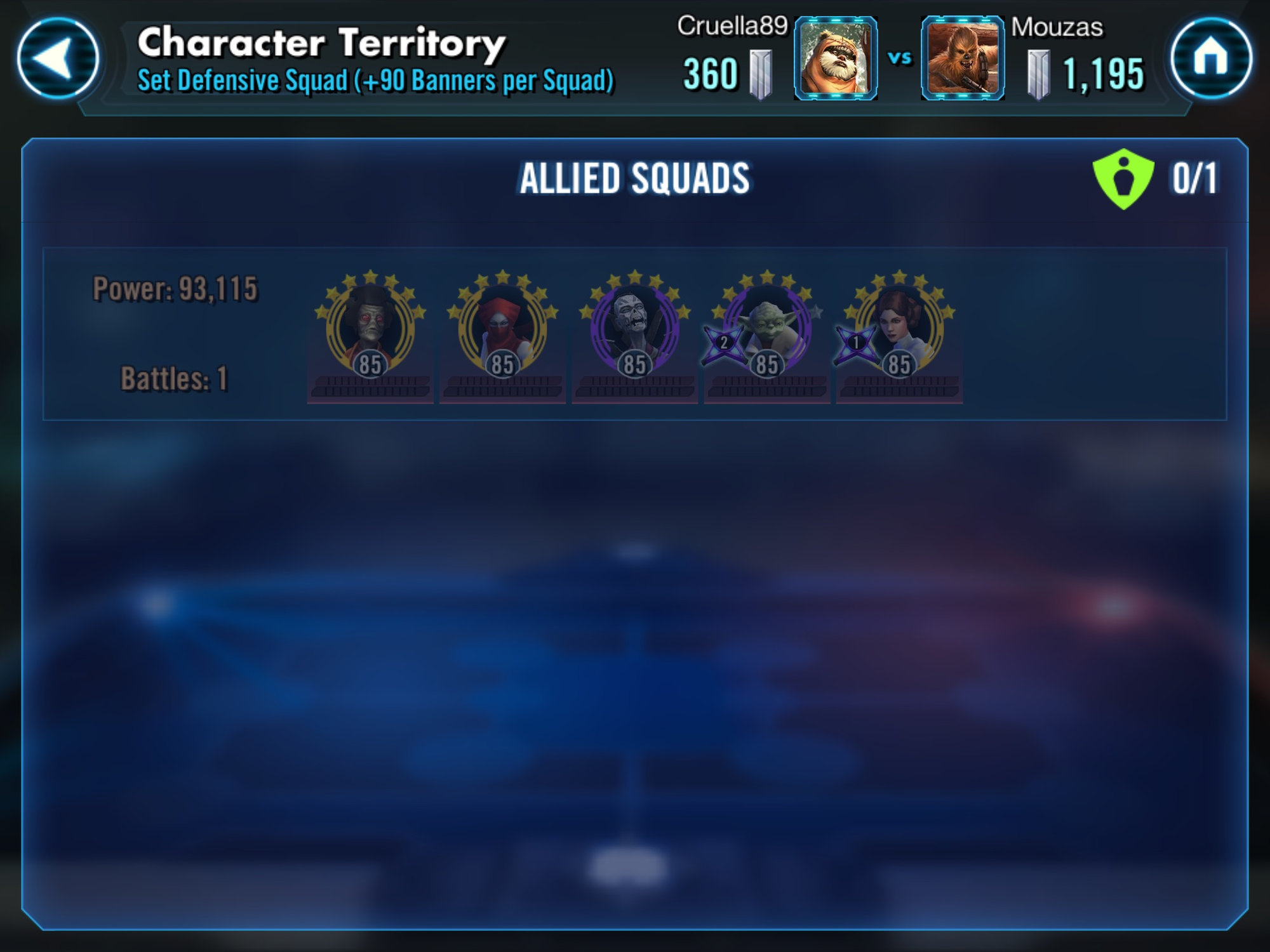 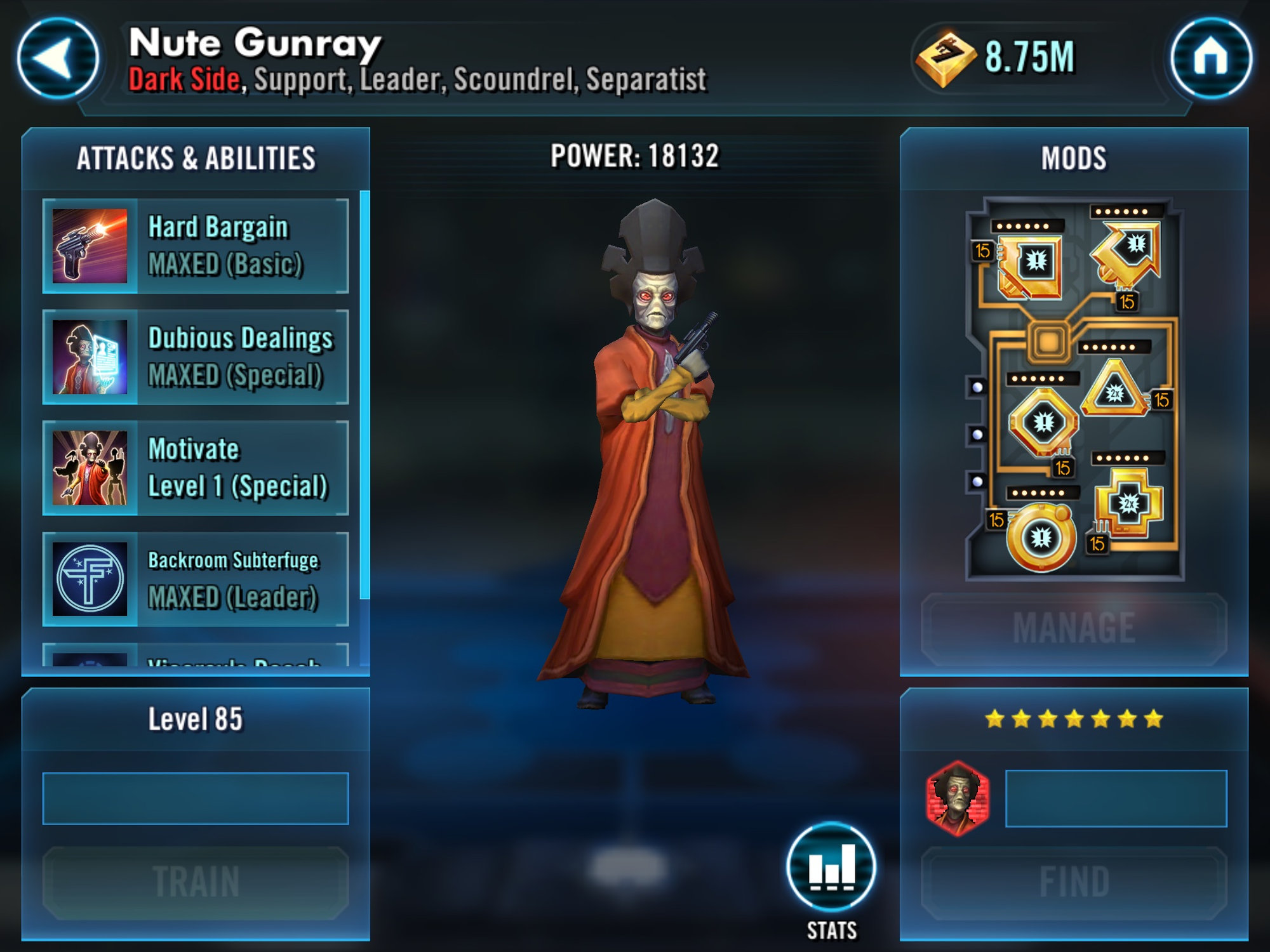 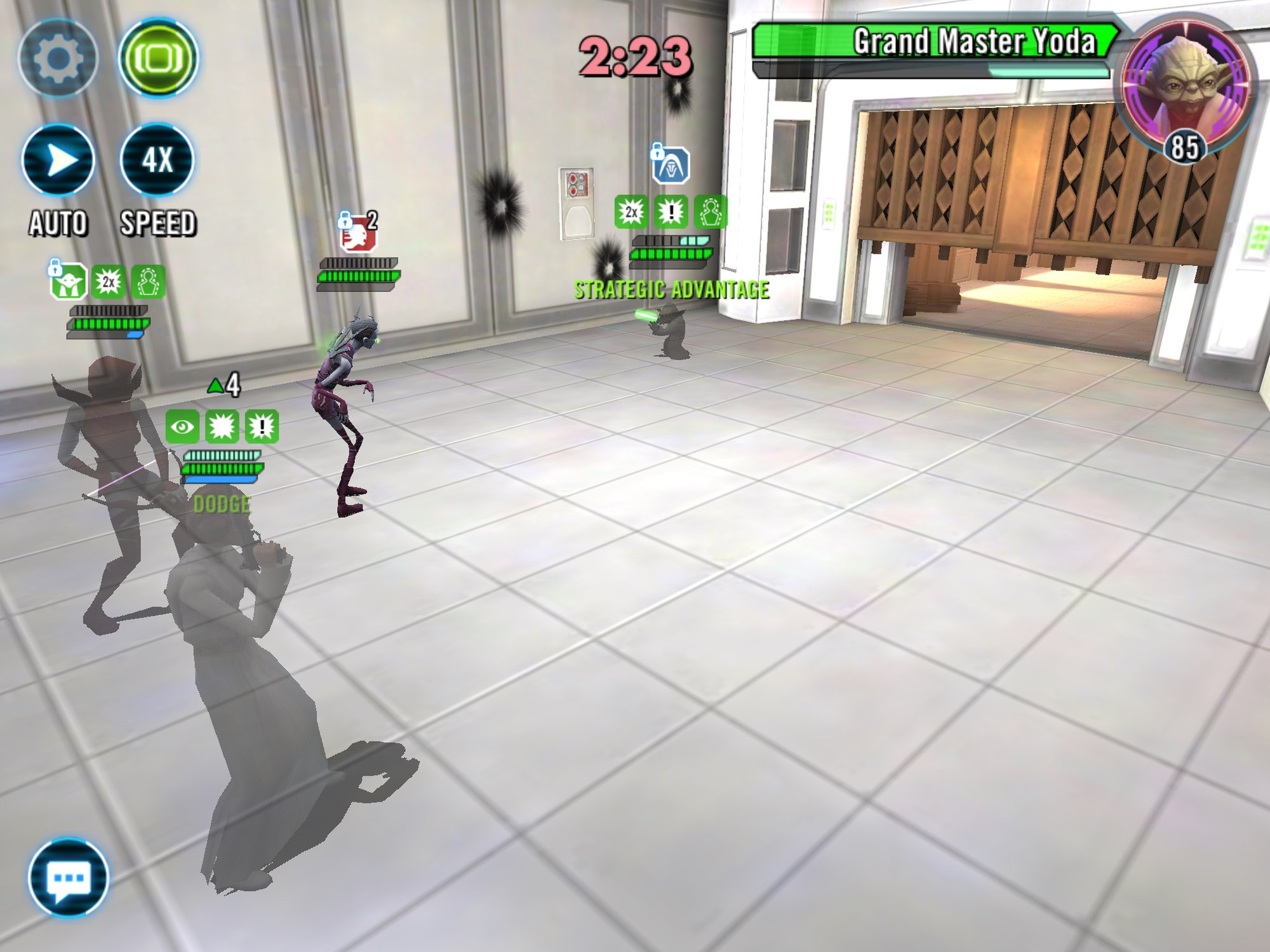 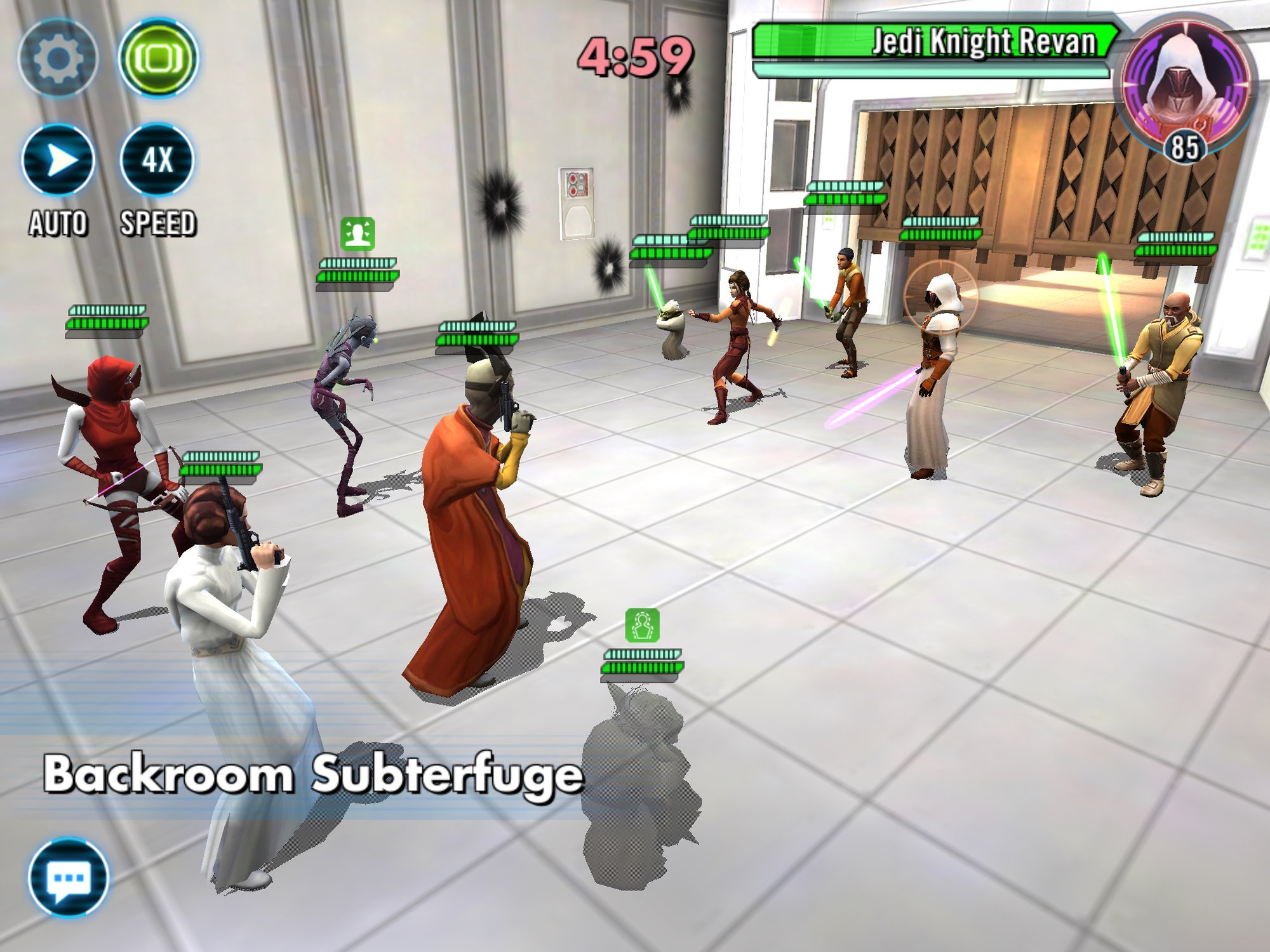 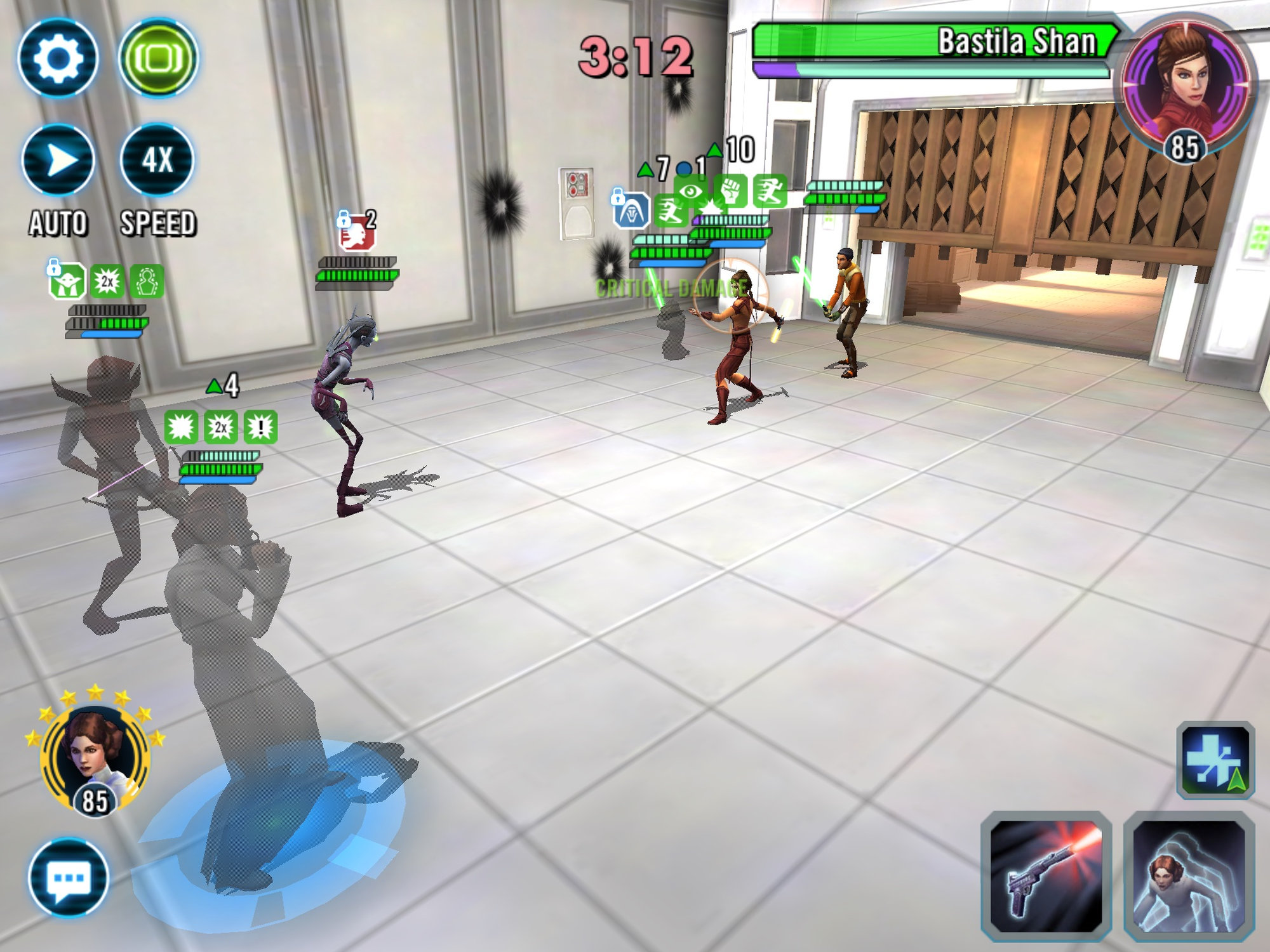 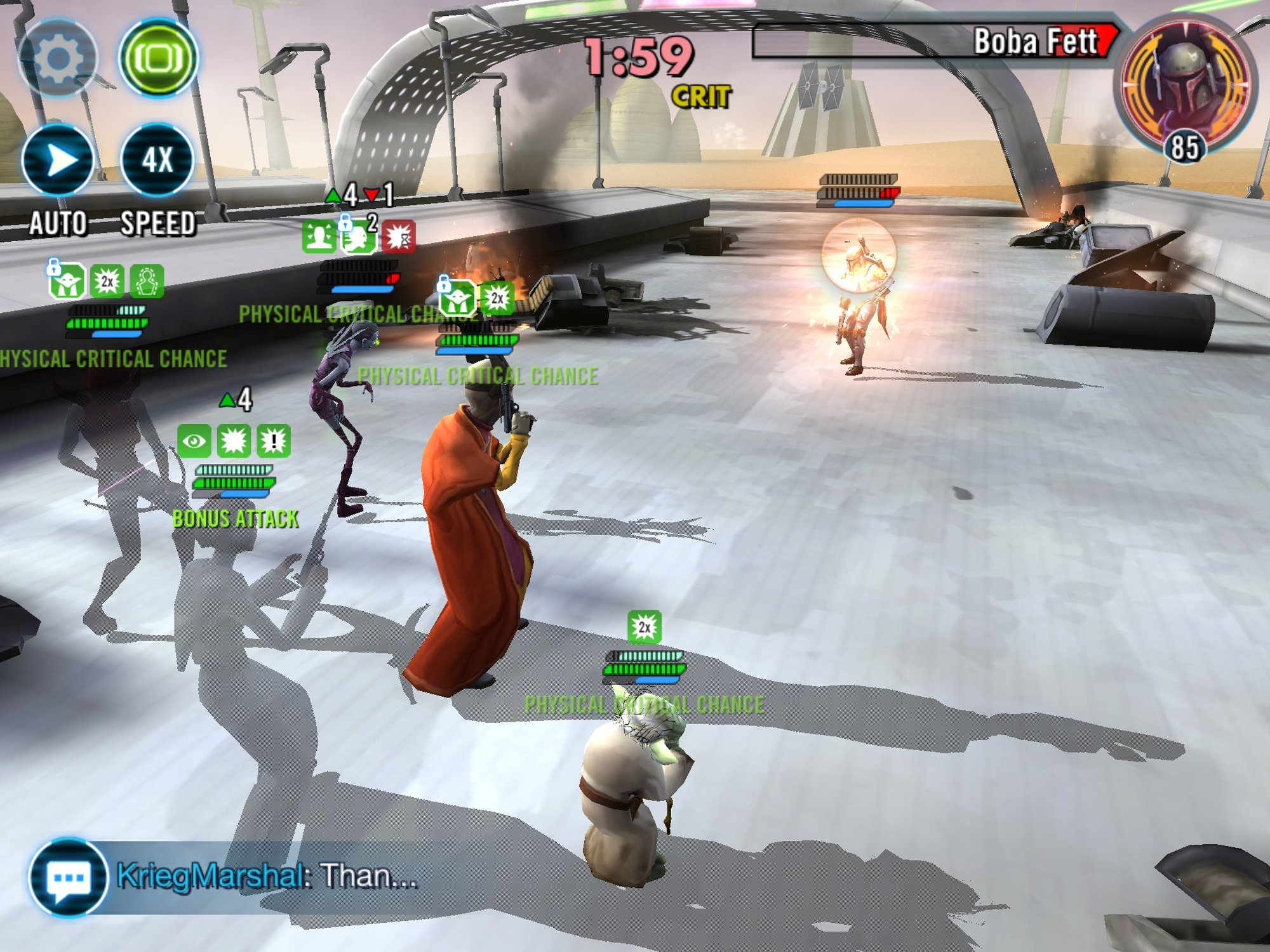 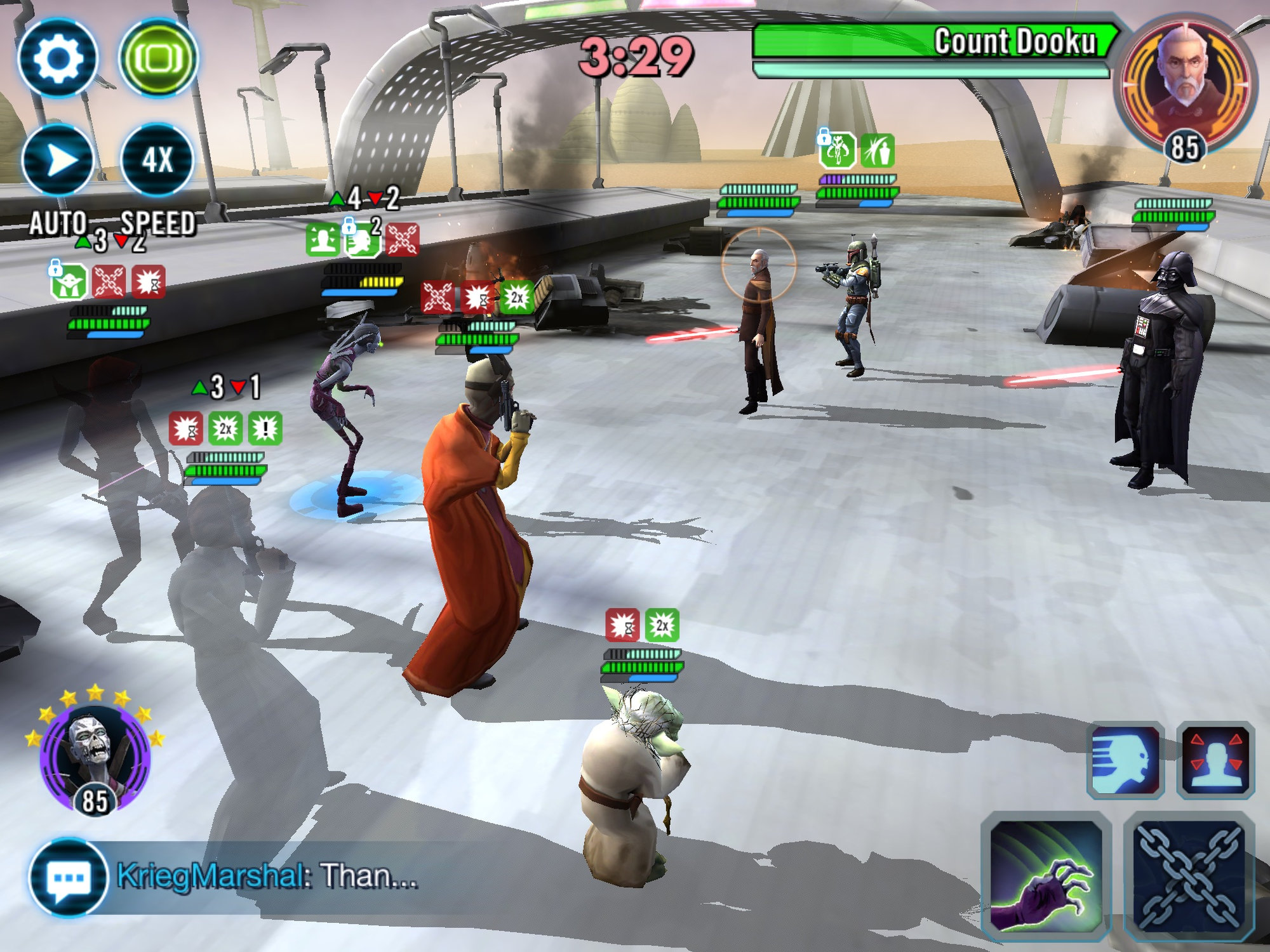 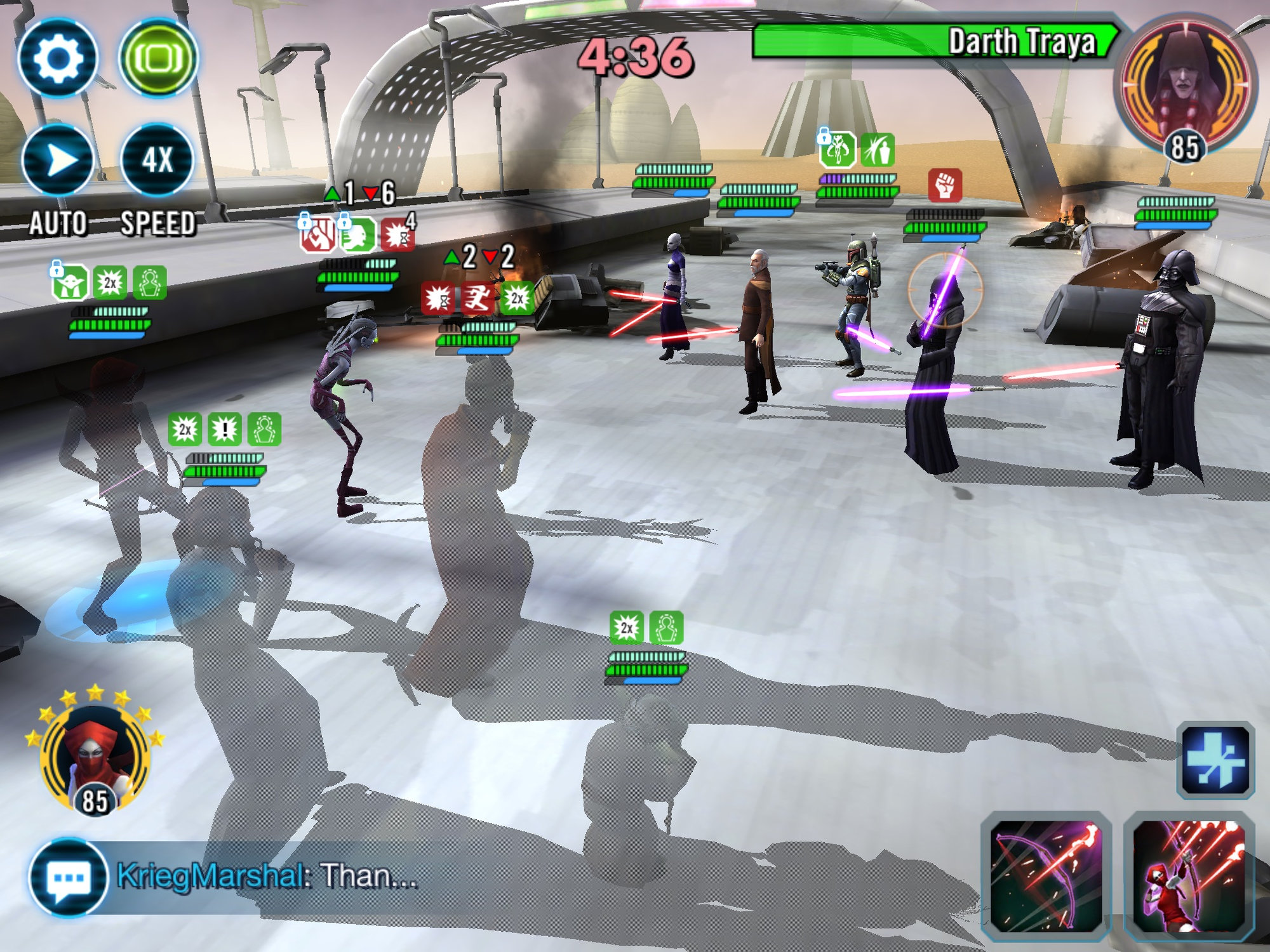