CoMmUnIsT
posts Member
May 21, 2019 3:28AM
Hello there.I would like to see in this perfect game of new characters, special forces of the republic "Delta squad". The squad included four clone commandos: RK-1138, RK-1140, RK-1207 and RK-1262, also known as Boss, Fixer, Sev and Scorch I think many would like to see these characters as the clone wars fans love the most, it would also be nice to see the fifth character, the head of the squadron, the Mandalorian mercenary Kale Skirata, as he taught the delta. I hope the developers will see this wish 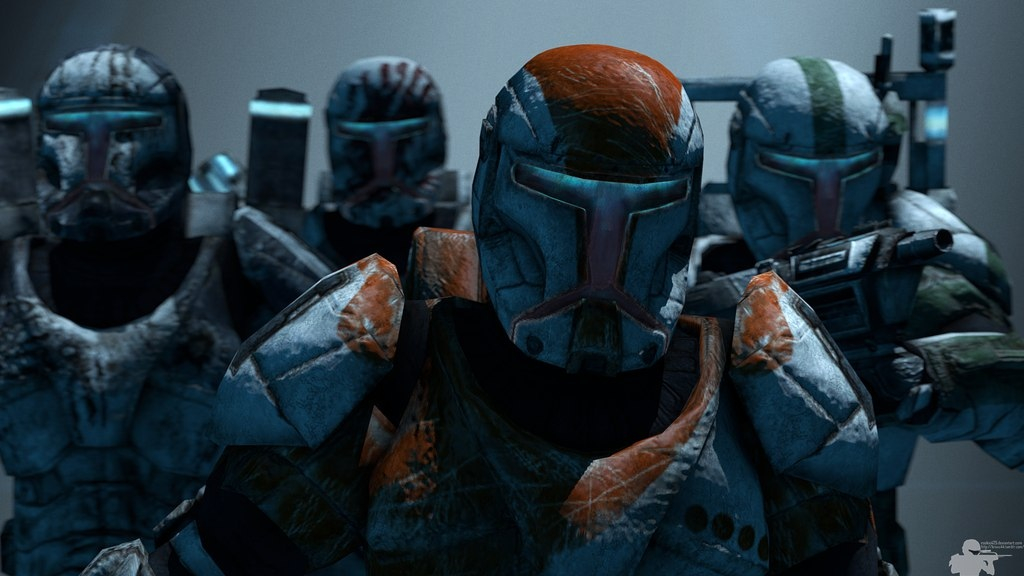