Today we’re excited to share an overview of how Grand Arena Championships work as the first in a multi-part post we’ll be expanding over the coming weeks. If you’re not in the reading mood, here is a brief video outlining how it works! 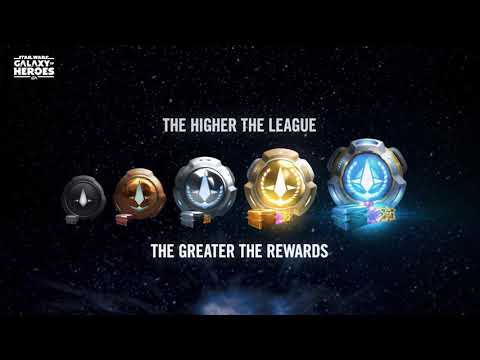 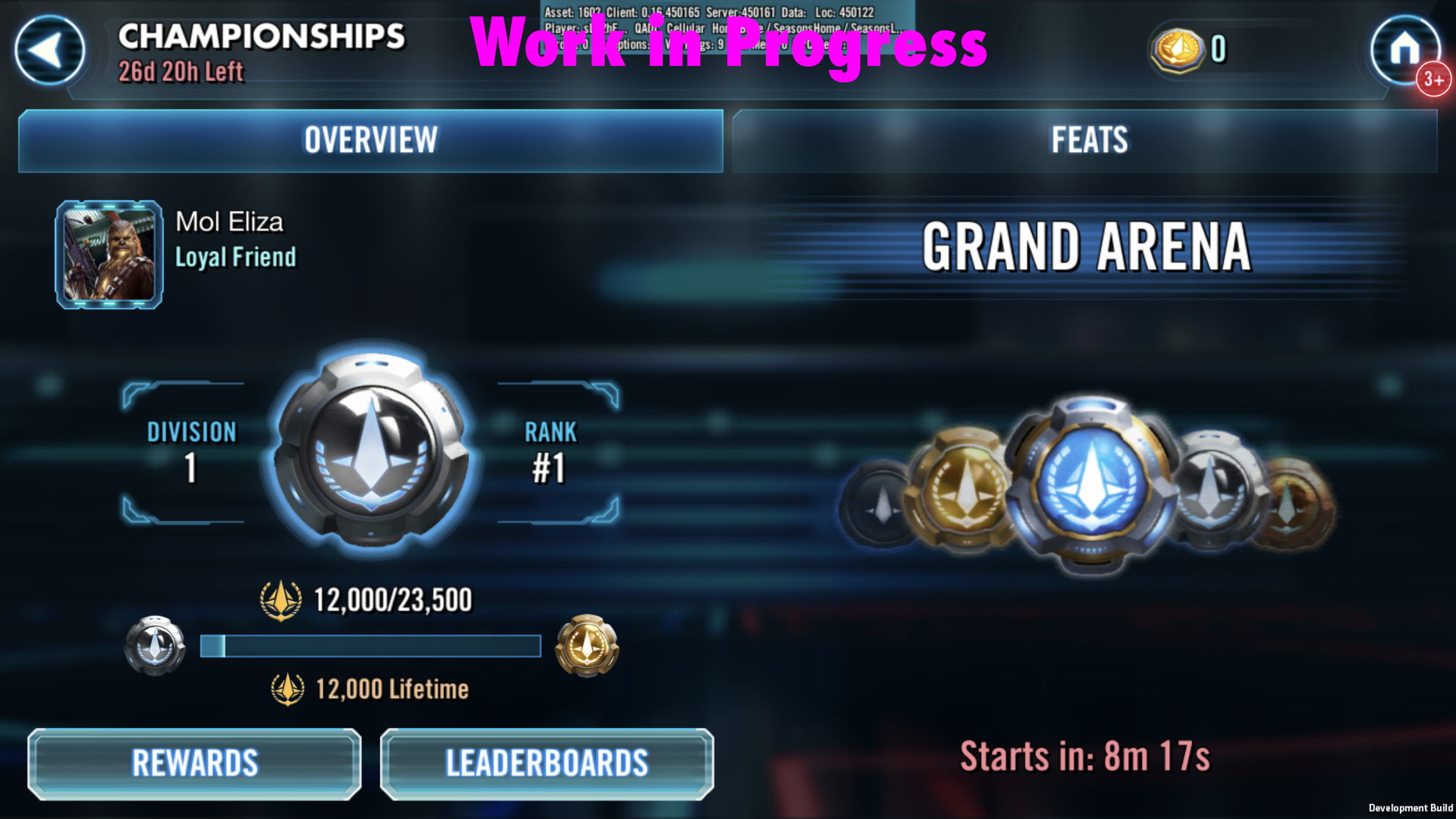 League Promotion
Over the course of a Championship, as players hit certain Championship Score milestones, they will be promoted to the next League. Upon League Promotion, you’re not only immediately granted an automatic reward, you’re also eligible for higher rewards from your new league. With higher league promotions comes a tougher set of opponents in the next Grand Arena, and, of course, even bigger bragging rights. For the first time ever in Star Wars: Galaxy of Heroes, we are introducing global leaderboards, so you’ll finally be able to answer the question: “Do you have what it takes to be the greatest in the galaxy?” 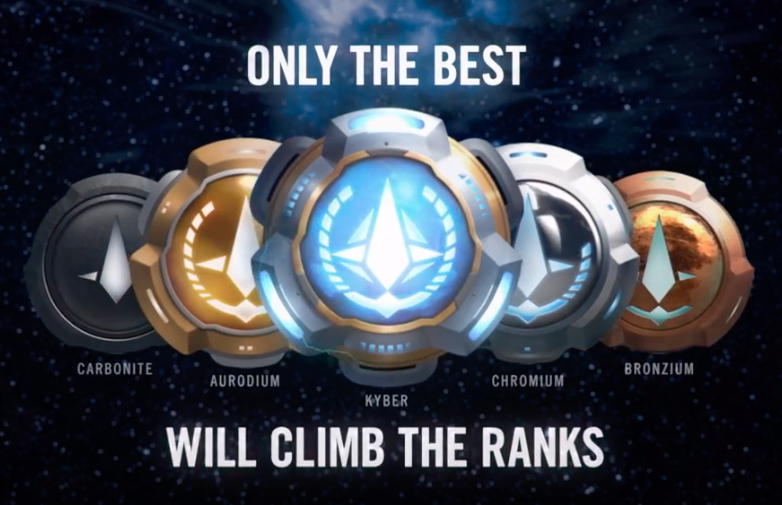 Grand Arena matchmaking is now entirely partitioned by League. So while it’s always in your best interest to get promoted as quickly as possible to maximize your chances of hitting the highest League and getting the most rewards, you’re also going to face incredibly tough opponents as you get promoted to higher and higher Leagues. (And they’re also going to face you!)

Players will get rewards from each Grand Arena round, from each match, from completing Feats, and from the end of the Championship. The end of Championship rewards are rewards that you can redeem for Gear 12 finishers and other high-end gear for your collection (more details to follow in the coming days).

For now, there are 5 Leagues in total – Carbonite (the starting League), Bronzium, Chromium, Aurodium, and the top League, Kyber. Hitting Kyber League is incredibly challenging and will require the player to win most or all of their Grand Arena rounds, play efficiently and optimize their GA Banner count, and complete Feats. (Obviously, players who make it to Kyber League during a Championship will receive the biggest reward payout.)

Post edited by CG_SBCrumb on June 2019
36
Reply to this topic
This discussion has been closed.