CG_SBCrumb
680 postsSWGOH Dev Team › EA Community Manager
June 4, 2019 10:53PM edited June 2019
In our recent Dev Q&A we revealed that we would be releasing Gear 12 Finishers to the game. This has caused a fair bit of discussion and we wanted to take this opportunity to talk about what our intentions are around releasing these new pieces, along with some of the pertinent details surrounding them.

With the upcoming release of the Grand Arena Championship and Dark Side Geonosis, we wanted to expand the current offering of end game rewards so that we could create some new challenges – some made by us (Dark Side Geonosis) and some made by you (GA Lineups). Historically, it’s been our preference that when we release new features we include an expansion of our gear system, along with some new characters and ships. I can happily report that we are working on some new characters and ships to go along with Geonosis, but we aren’t ready to talk about that yet. We’ll be making some announcements soon.

Gear 12 Finishers Intent
Our intent with the Gear 12 Finishers is two-fold: “Tier Completion for Mods” and “Raising the Floor”. First, as some players may or may not be aware, Mod stat calculations for percent stat values only affect completed gear tiers, meaning that all of our characters are about to see a significant stat boost from pieces you’ve already accrued. When evaluating Gear 12 Finisher pieces, keep in mind that there are the stats on the piece AND the stats that will be updated by your mods after hitting the upgrade button.
Second, we’ve changed the way these gear pieces work so that we can create more targeted changes to characters. In full disclosure, many older characters can be improved only so much with stat changes, but we believe that in general we’ve raised the floor of the meta/power.

Gear 12 has been one of our longest running gear tiers in the game and we’re giving you time to enjoy the status bonuses from completion before we introduce any new gear. In closing off the gear tier a couple of things should occur: PvE content should start to become easier, most notably the Sith Triumvirate raid. Additionally, we should see some separation in mirror matches that should distinguish those that have Gear 12 Finishers and those that do not.

Protection Update to Older Units
To ensure the balance integrity amongst some of our older units, a good portion of them had their Protection updated so that their value will remain relevant in the era of Gear 12 Finished characters. While this was treated on a case-by-case basis, this update covered majority of the legacy units that existed at launch and all the way up to the Phoenix squad release. Please note that after careful consideration with certain units, only a handful did not receive an update due to balance considerations such as General Kenobi and Grandmaster Yoda as an example.

The update ranges anywhere from a light touch, like with Aayla Secura’s, to a significant Protection increase like with Darth Maul. You’ll be happy to note that renowned units like General Grievous received an update which further amplifies his survivability on the battlefield.

Gear Recipe Changes
Unlike previous iterations of our gear expansion, we’ve done this one a bit different. There is only one Gear 12 Finisher piece for each character called the Power Cell Injector. However, each character will use 1 of 3 different recipe templates, with each template requiring their own unique component piece in addition to other existing ingredients. These three components are the Injector Cell, Injector Handle, and Injector Head, with each one used in recipe template 1, 2, and 3 respectively.

You’ll see a wide variation in the stats characters receive – some received a significant increase (those in need of some love) and some received a marginal increase (either due to the strength of their kits or their previously gained stats). Bear in mind that we’ve balanced the Gear 12 Finishers assuming the complete set, so we considered not just the piece itself but also the resulting stats that would become available to mods. 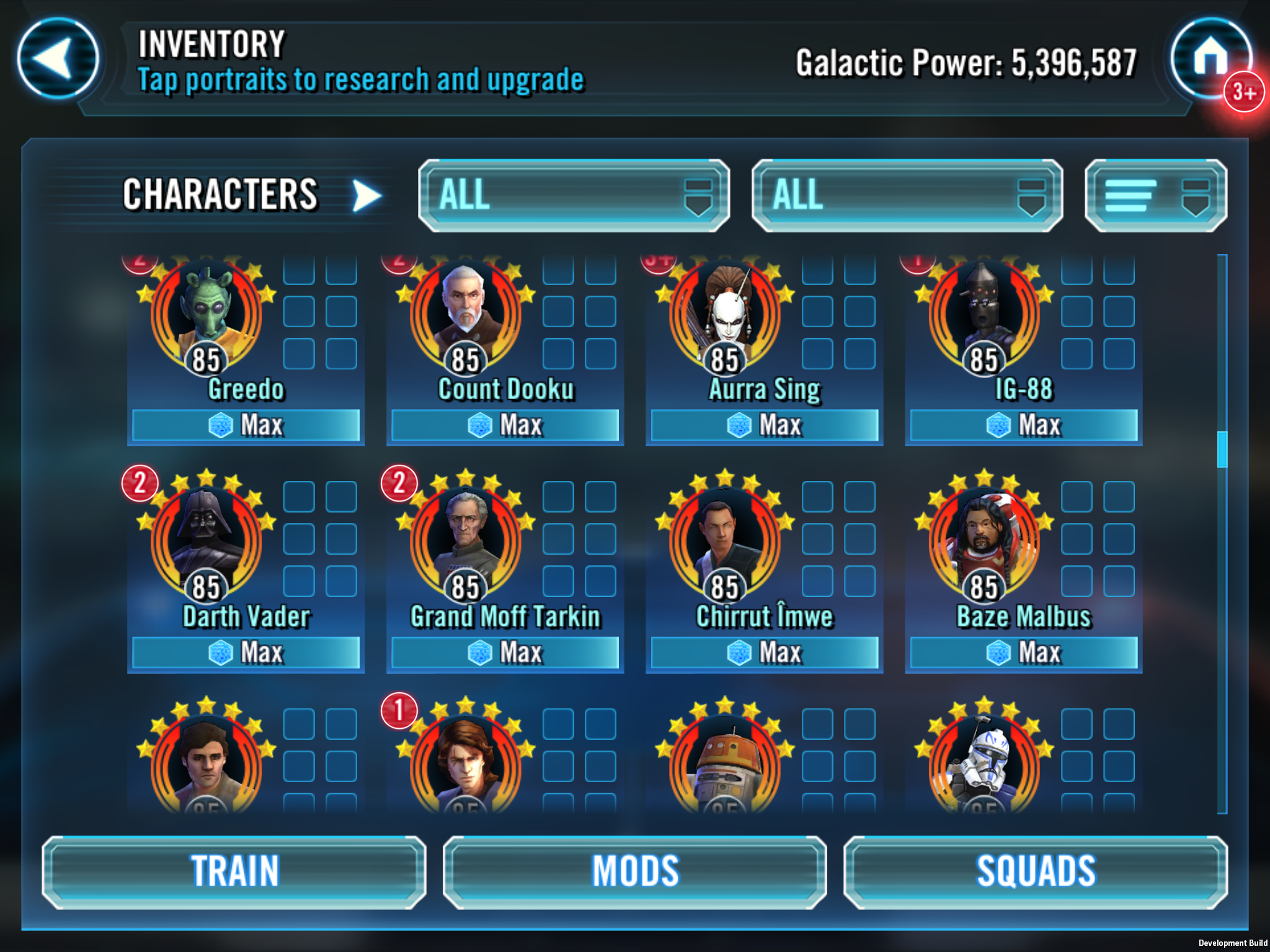 One of our favorite parts of the game is figuring out ways for players to distinguish their progress from other players. The move to Gear 12 brought what is now the iconic image of the gold filigree surrounding their character’s portrait. We wanted to evoke the feeling that a player was even further powering up with their character (we may have also said, make it look like fire and/or rainbows, and we’re glad the art team went with this choice…)

Gear 13 is also coming out?
Not at this time. The final piece being unique to each character was a huge undertaking and we want the power coming with it to stand on its own for a while. As such we intend for this to be the only new gear piece we introduce for the coming months. 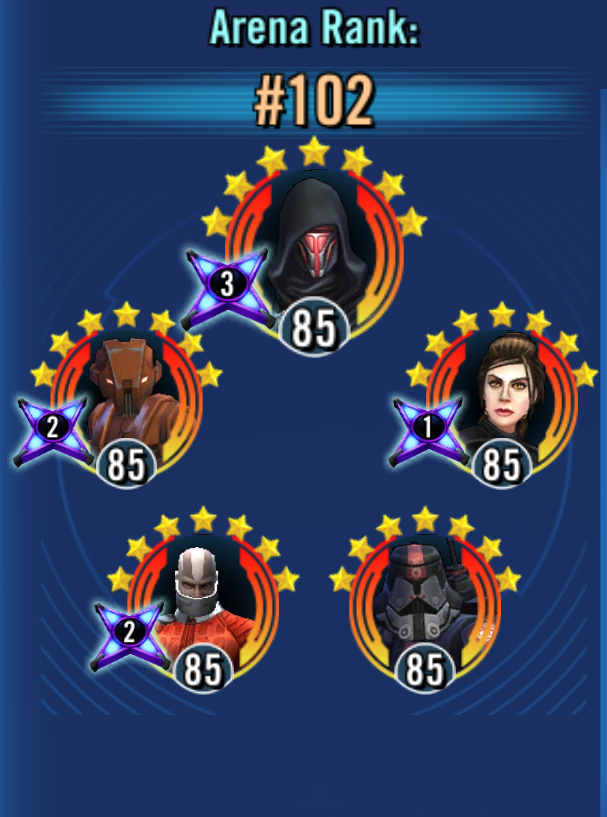 For more information on the new currencies that will be used to acquire the new G12 finisher exclusive salvage, please see our currency post here.


The list below the post outlines the following units who’ve had their Protection values updated in conjunction with the release of Gear 12 Finishers.

EDIT: Edited some language for clarity
Post edited by CG_SBCrumb on June 2019
27
Reply to this topic
This discussion has been closed.