Did I Mess Up?

KobayashiLovesTohru
posts Member
July 22, 2019 2:22AM
I recently started playing this game, and I was completely enamored by the idea of a rebel squad. I'm wondering if things will get better if I stick by my OG team composition, or if I should dump them for Phoenix or Jedi who seem to be doing significantly better. 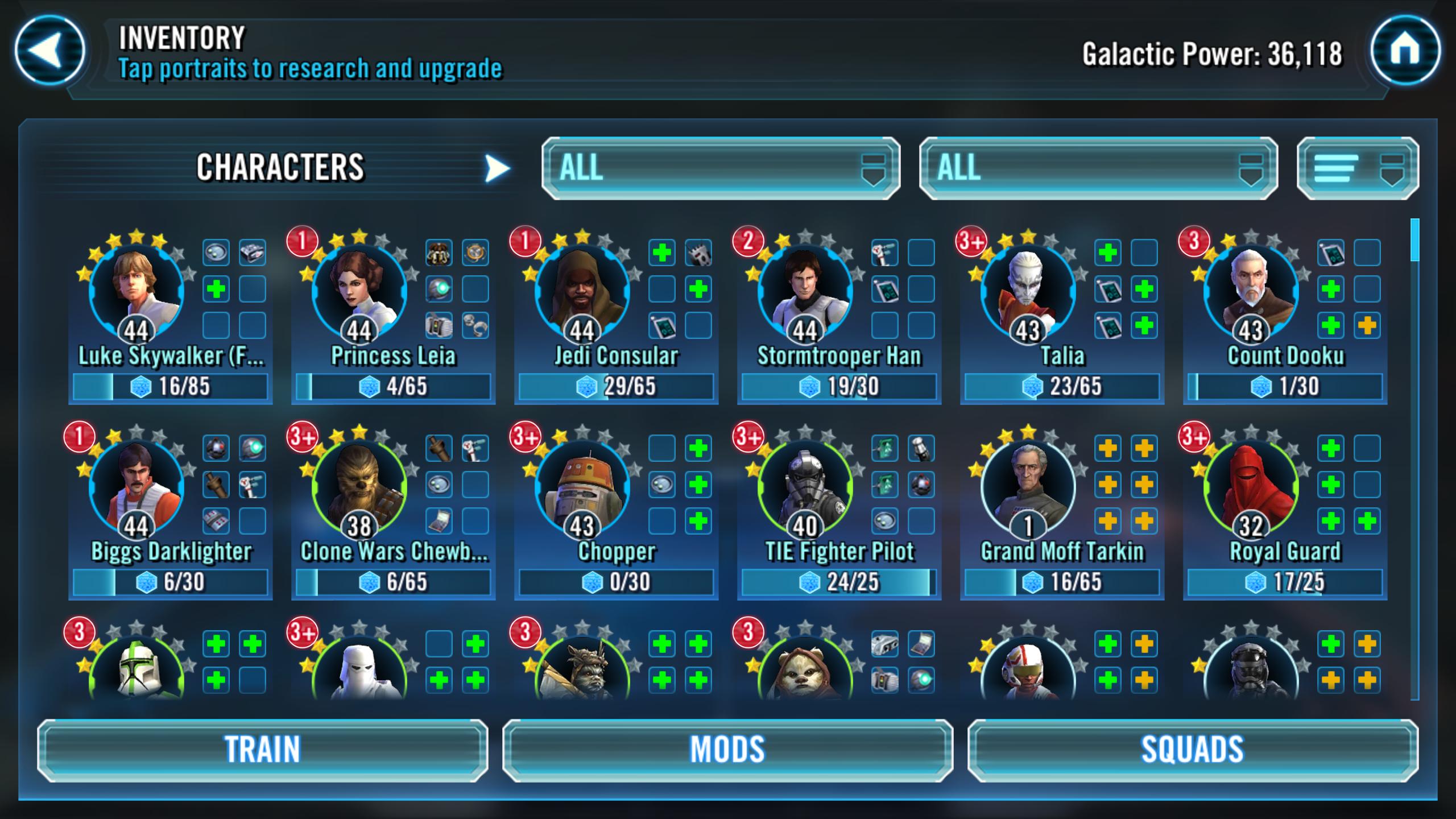 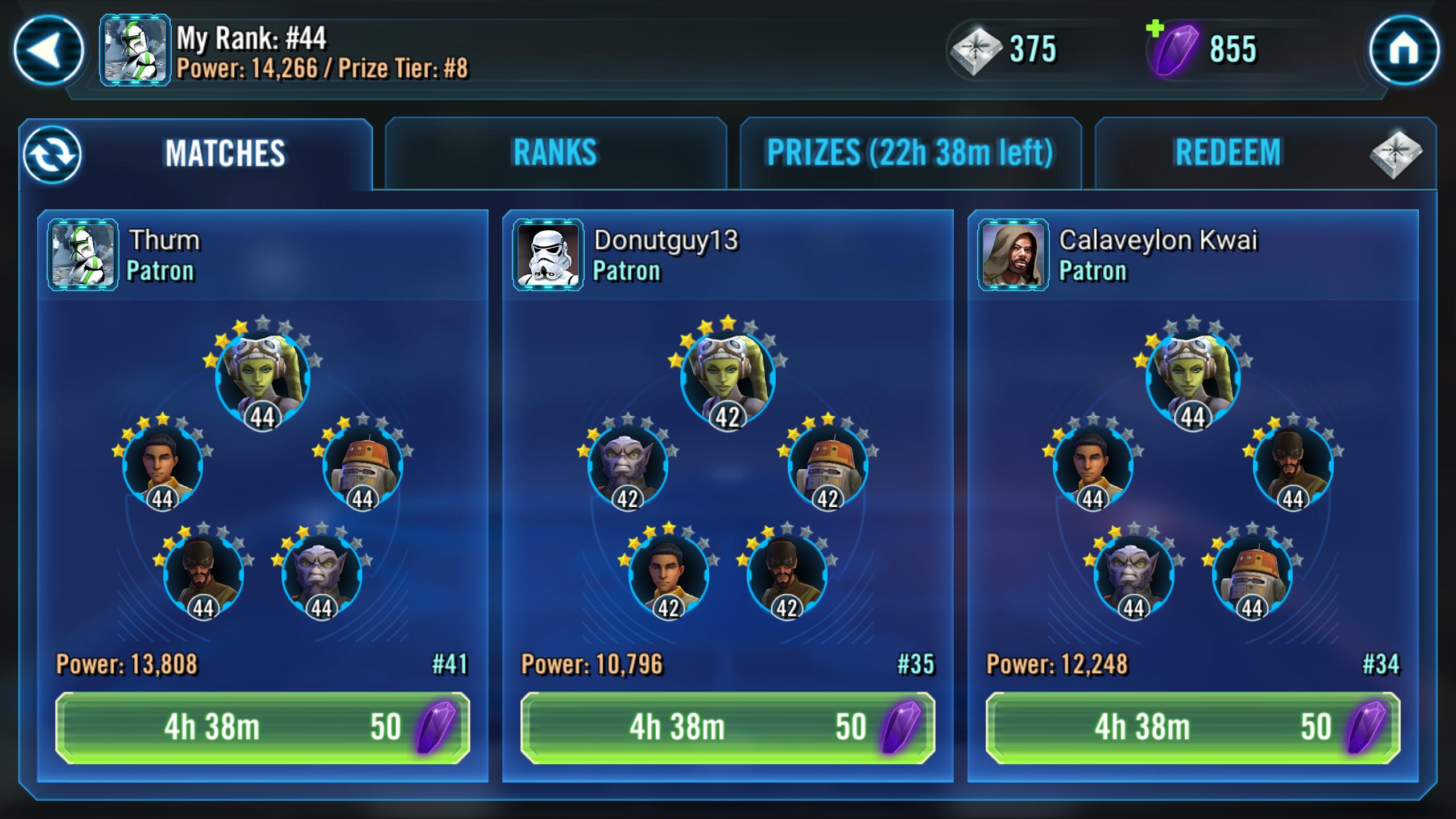