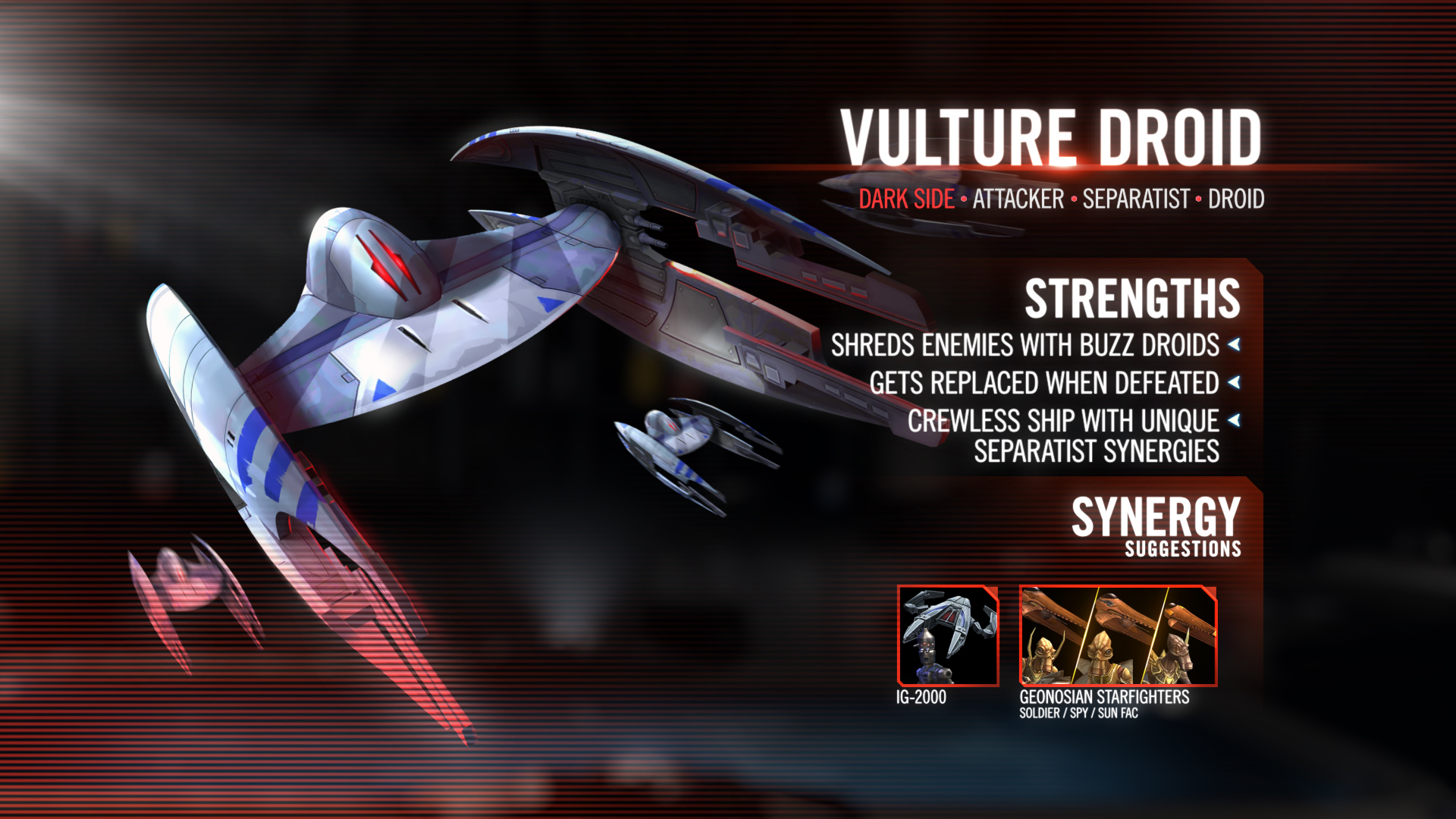 The Variable Geometry Self-Propelled Battle Droid, also known as the Vulture Droid, is coming to the holotables! This Droid starfighter, commonly used by the Trade Federation, is a fast and agile attacker that is easily damaged, but also easily replaced. These mass-produced ships are capable of launching Buzz Droids at enemy ships and ripping through their armor, weakening it for further attacks. For the first time on the holotables, this ship doesn’t require any crew, which means you can unlock the Vulture Droid and use it to reinforce your armada immediately. I sat down with CG_Mandellorian and discussed what makes the Vulture Droid such a unique ship!

Check out the full kit in the Character Strategy and Arena section.

Q: Why did we create this ship now?
A: While we have only a small number of Separatist ships in the game right now, the Vulture Droid could be the genesis for a potential Separatist fleet in the future. It’s an absolute staple of the Separatist fleet and a classic Clone Wars era ship. Not including it would be almost tantamount to not having the TIE fighter for the Empire!

Q: What makes this ship a unique to your fleet?
A: It doesn’t have any crew! This is the first ship in our game to not require crew but still has comparable firepower to a single crew ship. I also wanted to include Buzz Droids as a powerful debuff. Buzz Droids are a really interesting weapon of the Clone Wars and can spread out over multiple ships over time. We are considering using this effect on other Separatist ships in the future, and could be one of the faction’s defining traits.

Q: Wait, it doesn’t have crew? How does this ship work?
A: The Droid is the ship itself so it wouldn’t make sense to have crew. As I mentioned before, it has the equivalent power to a single crewed ship, but it can summon a second Vulture Droid as a backup when defeated. You can bring this ship into fleet battles just like any other ship but you don’t need unlock anyone to crew it.

Q: Are you planning to design more crew-less ships in the future? Is this the end for meat bags in the cockpit? Do you hate everything humanoid?
A: Not at all! There will still be crewed ships in the future but by creating the Vulture Droid, we designed systems that enables us to be more flexible with ships in the future. We plan on leveraging this new functionality for Droid ships but there are some opportunities to use this tech in other faction’s fleets as well. In general, I think it will be a great option in the toolbox to expand the fleet aspect of this game. It can sometimes be quite limiting to have to design a ship and then also need to design a character to go with it. 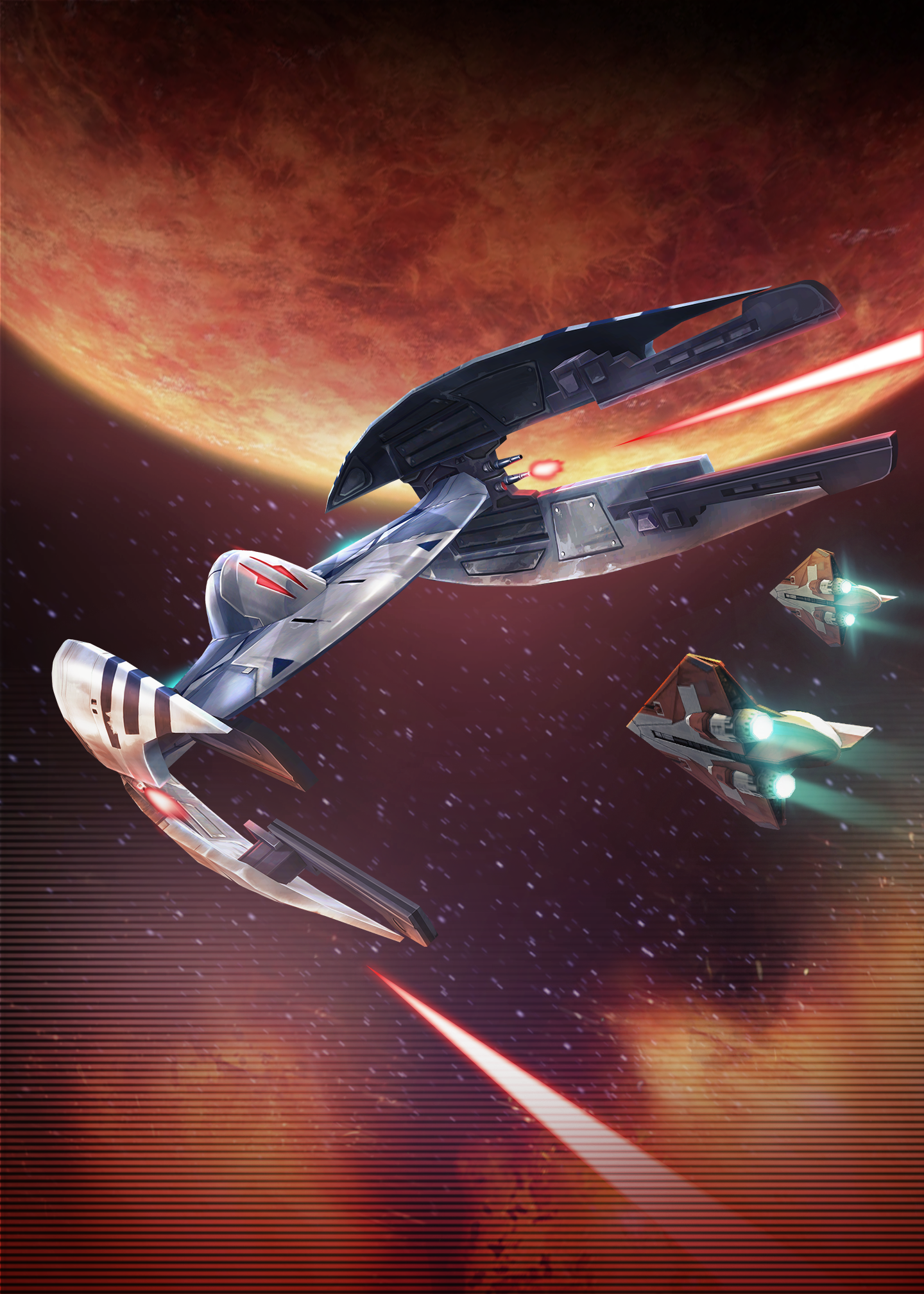 Q: What scenes or moments were you trying to capture?
A: The most interesting scene with the Vulture Droid for me was when Kenobi was attacked by Buzz Droids (officially named the Pistoeka Sabotage Droids). They remind me of the robots ripping into The Nebuchadnezzar at the end of The Matrix. They make a few brief appearances in Revenge of the Sith, the Clone Wars and Rebels but they always stuck with me as a pretty unique way of dealing with enemy ships.

Q: What should we know about this kit that we may not notice at first glance?
A: Buzz Droids can stick around for a long time and be a real nuisance. They can reset to three stacks when unattended and the Vulture Droid can freely attack enemies inflicted with buzz droids without worrying about removing them. I try to get rid of the Buzz Droids (and the Vulture Droid) as fast as possible. This is especially true if I’m trying to protect a weak ship behind a wall of tanky ships, because otherwise they are just going to keep damaging the unit I’m trying to insulate.


You might notice an odd interaction with Emperor’s Shuttle, Han’s Millennium Falcon or any other ship that dispels debuffs reactively - Buzz Droids will be removed before you see the icon and go straight to ability block. This is due to a reactive ability that quickly removes debuffs

There is one other interaction I want to point out, the Buzz Droid’s effect doesn’t not stack. Additional stacks of Buzz Droids (up to 3) only allow you to attack the target a couple times without completely removing the Buzz Droid effect. 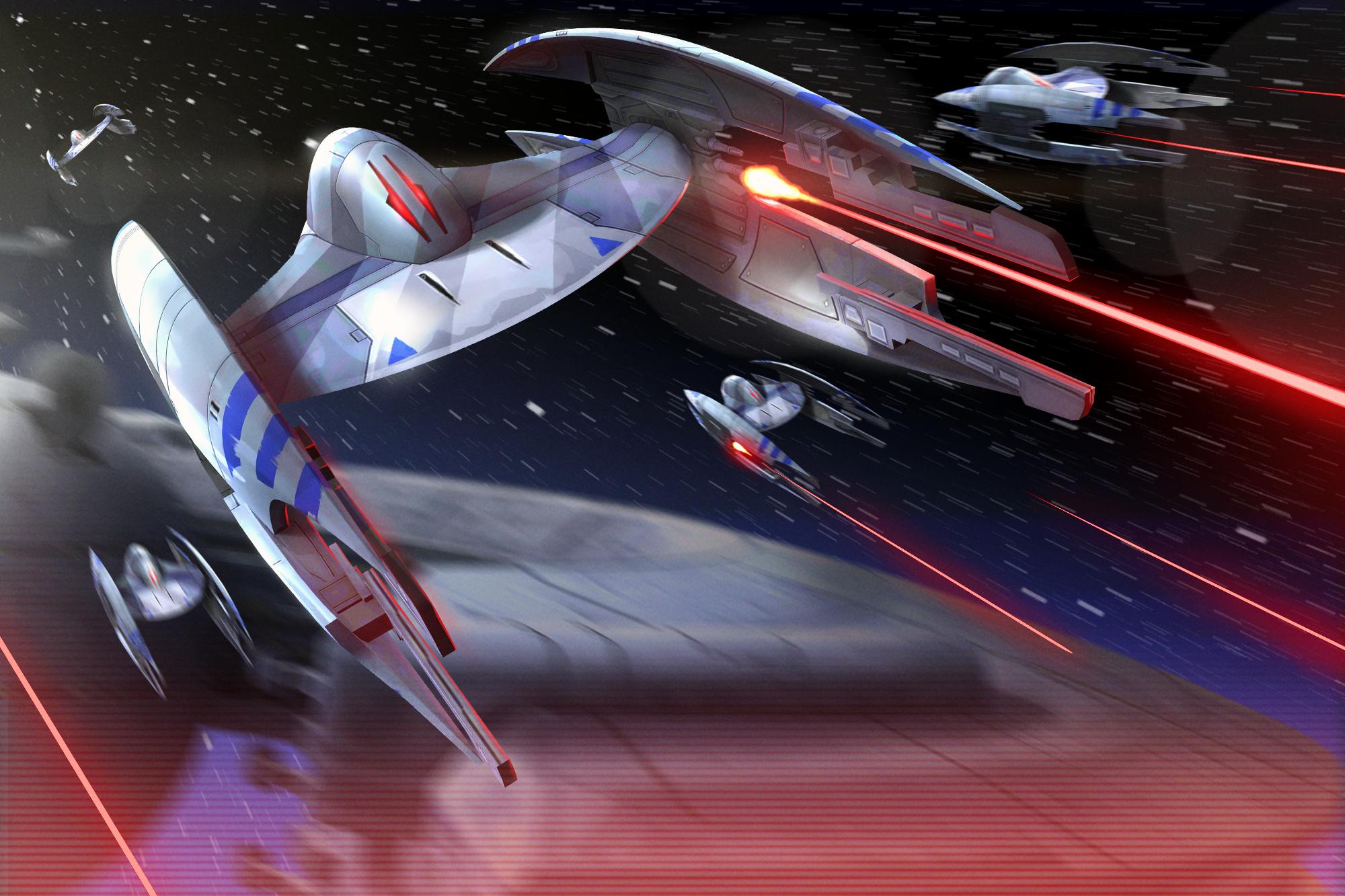