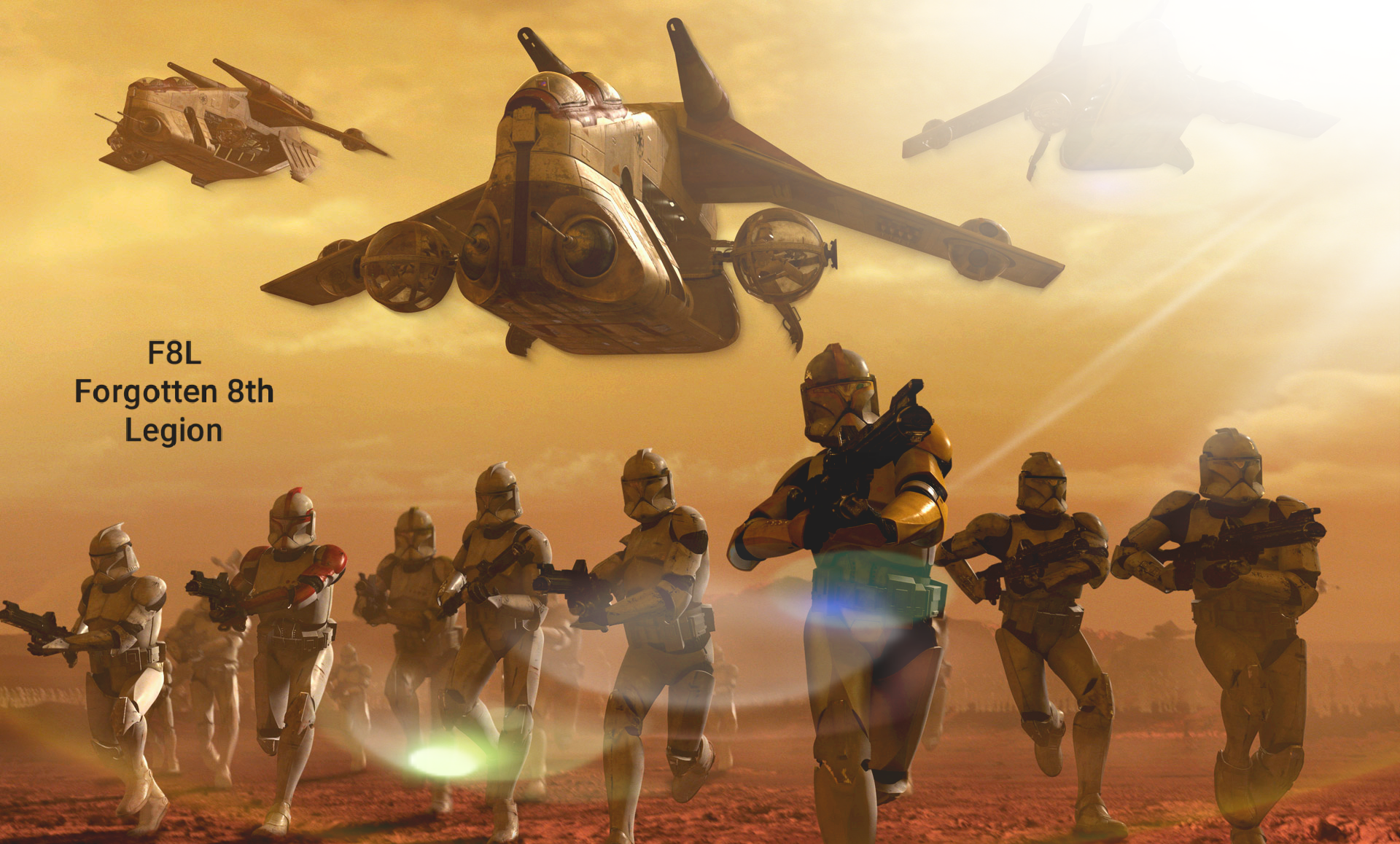 F8L is a 258+M GP (50/50) active, single guild looking for a player to fill a position due to a player leaving the guild. Current roster now @ 49/50 with position immediately open for new team member.

We are an older group of long time players most with 3 to 4+ years of game play under our belts. But we also have several newer players bolstering the ranks of the team. Guild team members range from US, Canada, EU, Russia and the UK. No country boundaries here.

We are a "Casual" active but competitive guild looking to add new player(s) and expand & develop rosters & build characters/teams to their full potential. We are not a guild that's going to tell you how to play your game or "you can only play it our way", demand how you're to develop your characters or set rules that are unrealistic and boot folks on a whim. No spreadsheets or overbearing guild leaders. No multiple guilds, rank tiers or kicking down to a lower guild. What you see is what you get. This is a game and we strive to have fun.

Guild Officers are very active and available in-game chat and on Discord for communications.

Guild is open Invite and searchable in game.

* Active Player
* GP/Roster level commensurate with participation in Geo TB's and 225M GP TW's.
* Participation
* Active in communication. A Discord channel is available for guild members wishing to participate but
not mandatory.
- Guild Discord has multiple topic channels and has a full compliment of Bots
* SWGOH.gg account/profile

While signing up for TW events is not mandatory, we ask that you participate if you do. If you must win all TW's then we're not the guild you're looking for. We win some, we lose some. Rewards based on Guild participation GP are still good all around.

Participation in TB's with Deployments/Platoons at a minimum. We understand RL time and issues and only ask this as a minimum. Combat Missions highly encouraged and increases the events Stars and overall rewards.

Our player average is 5.0+M GP but willing to consider active players with focused rosters who are interested in maximizing their potential if below our average GP. We DO NOT mandate a 600 ticket day, but most accomplish this through their daily game play.

Great guild with a great player base who are always willing to help with discussions on theory crafting, team dynamics/synergy and game play. And we won't tell you to move or be reassigned to a different guild, because there isn't one. Again...We are what you join.

If F8L sounds like the guild for you, you're the player we need.

Discord: MiketheFireman#4329 Ally Code: 896-135-761 Guild Leader and point of Contact for recruitment. Message me here, in-game or in Discord if you have any questions or would like to discuss. 👍😎
Post edited by MikeFireman911 on January 26
1