This difficult event will be available for preview in game next week and starting in early December, you'll need a mix of light side characters such as Jedi, Clones or Galactic Republic characters to defeat the waves of Separatist droids and Geonosians. Just like with Hoth, your guild will battle from right to left crushing the Separatist army in exciting new special missions, unique fleet battles while facing off against the terrifying Reek and Nexu. We have also created a variety of new granted abilities for each phase to help you shutdown the Separatists defenses. The light side version of this event will feature difficult missions with iconic Republic characters such as General Anakin Skywalker, and General Kenobi.

There are new units that can be earned from special missions and from the currency earned from the event, along with plenty of new PvE units to really make this planetary battle one-of-a-kind. If you have been listening to podcasts from our community members or have been paying attention to the forums, you may already have an idea of who will be joining the holotables soon... 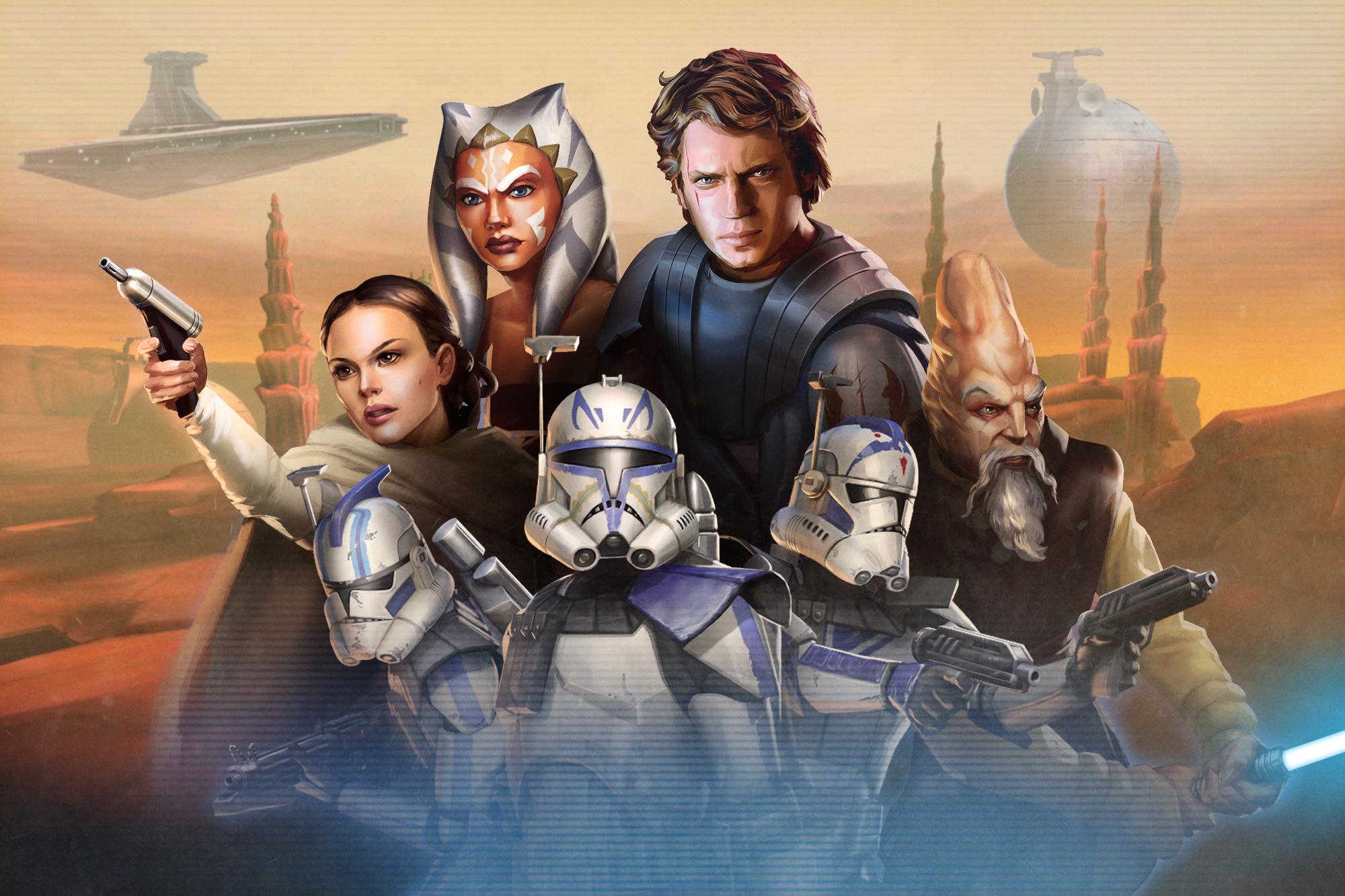