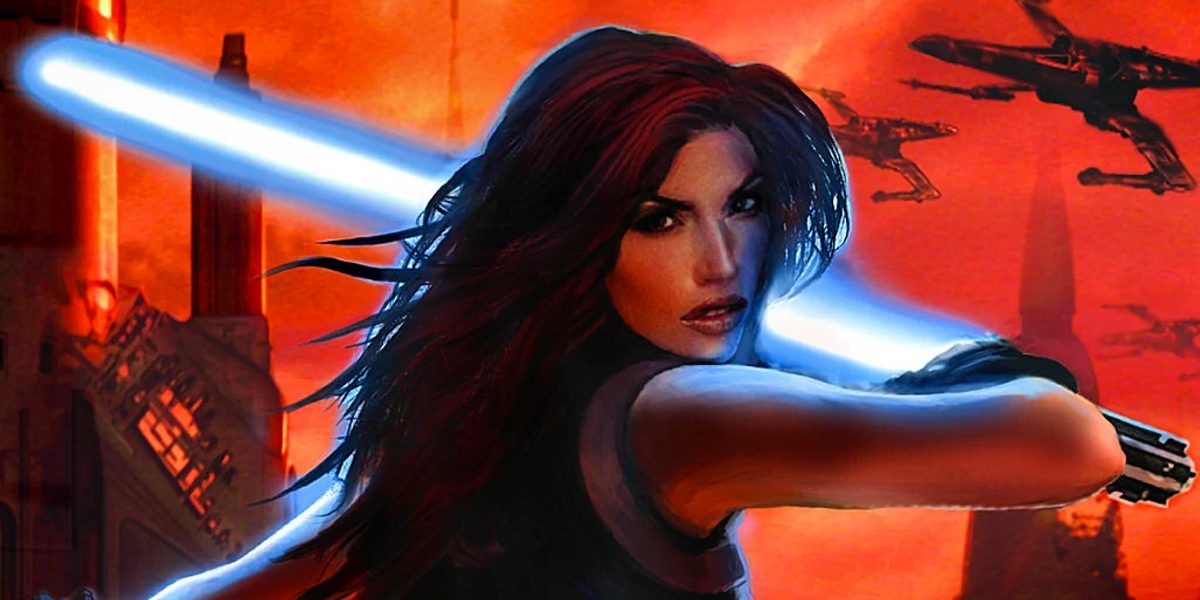 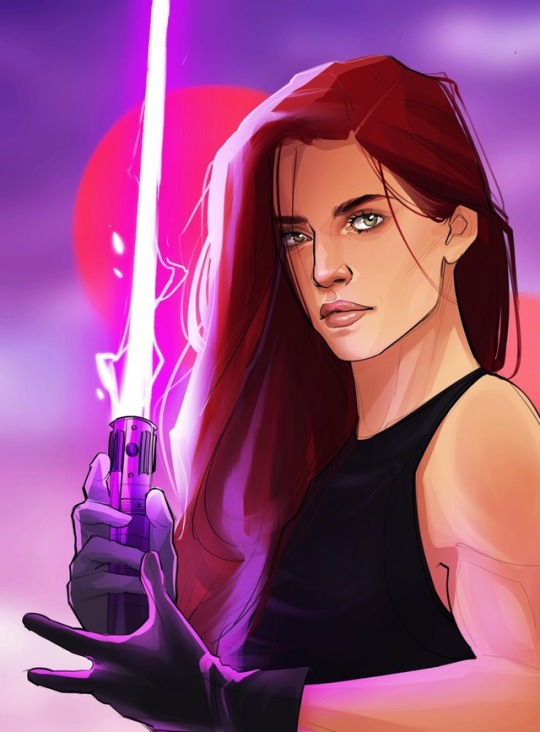 I was wondering if they were ever planning on bringing Mara Jade to this game. I realise the new star wars movies essentially rubbed her out of existence, but she was still part of the star wars story.
I feel she could sort of like a Bastilla type with both dark and light personalities, the dark with synergy with Darth Vader and the light synergy with Jedi Luke (if he's ever released).