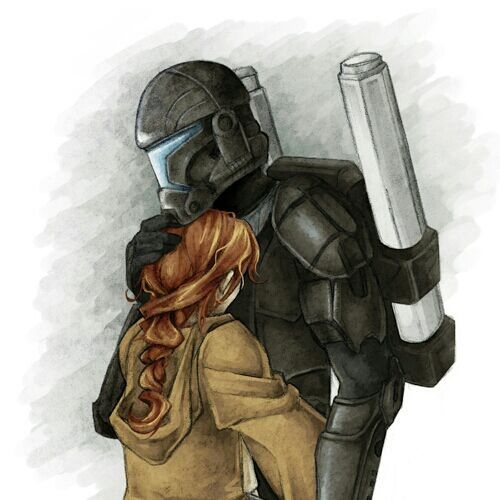 Tough Clone tank that soaks up damage for his allies.

Special 1: Demolitions Man: Deal special damage to all enemies equal to 25% of their maximum health. Bypasses protection. Starts on cooldown of 4.

Special 2: Mandalorian Upbringing: For 3 turns if an ally recieves damage, instead Darman takes that damage and the ally is healed for that much damage. Darman cannot be defeated this way. Starts on cooldown of 5.

Special: Motherly Instincts: Etain dispells all debuffs on her allies, instead giving them to herself.