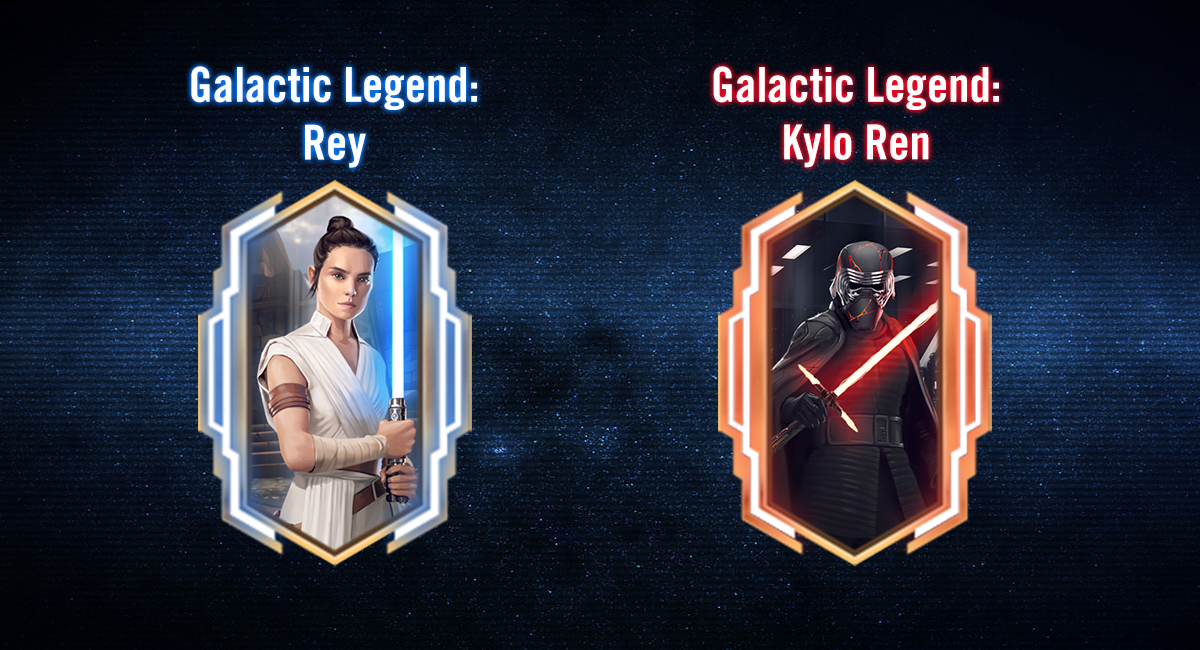 To avoid any plot spoilers, these aren’t the final in-game names. We will unveil the final names at some point following the theatrical release of Star Wars: The Rise of Skywalker.

Stay tuned, and we’ll see you on the holotables!