What mechanic about Nute lead allows the teams to defend so well? 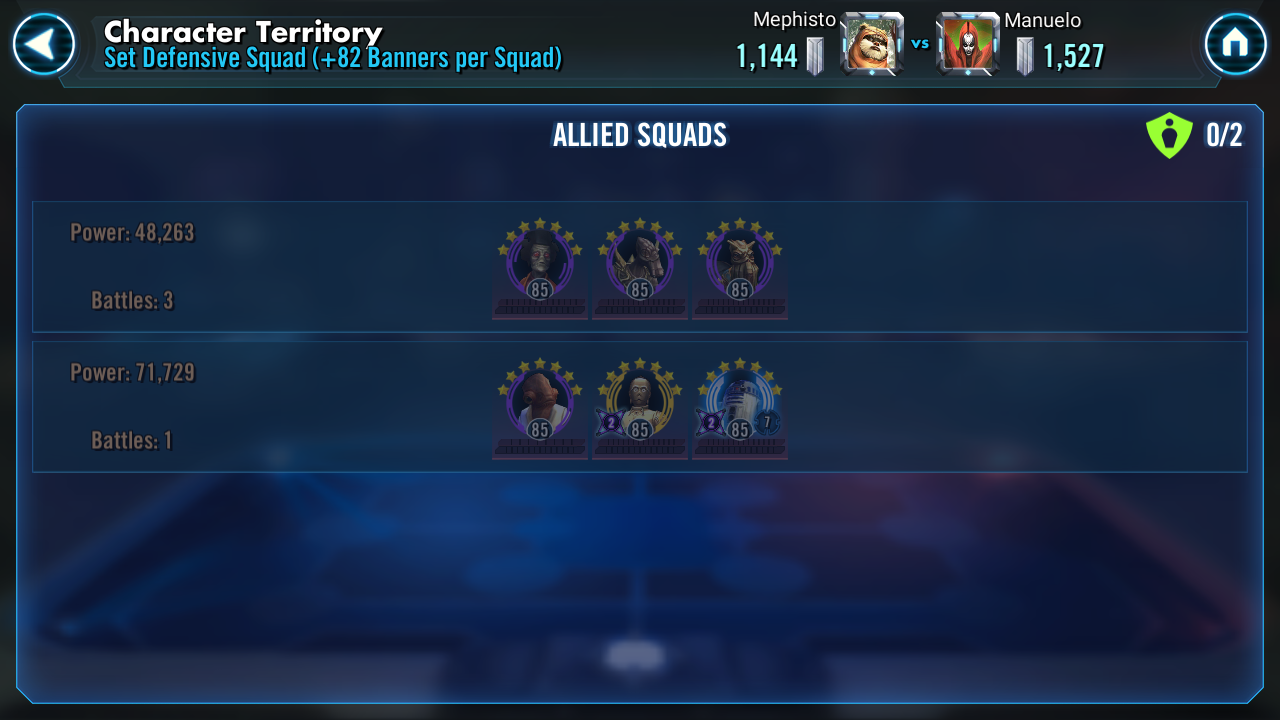 I am curious though why it works so well.
0