God I give up

Scottishtroop87
73 posts Member
January 14, 2020 2:32AM
I just can’t get past the last stage of this event. I think my toon are gd enough but I get wiped within 2 mins. Mods are not the best but come on. 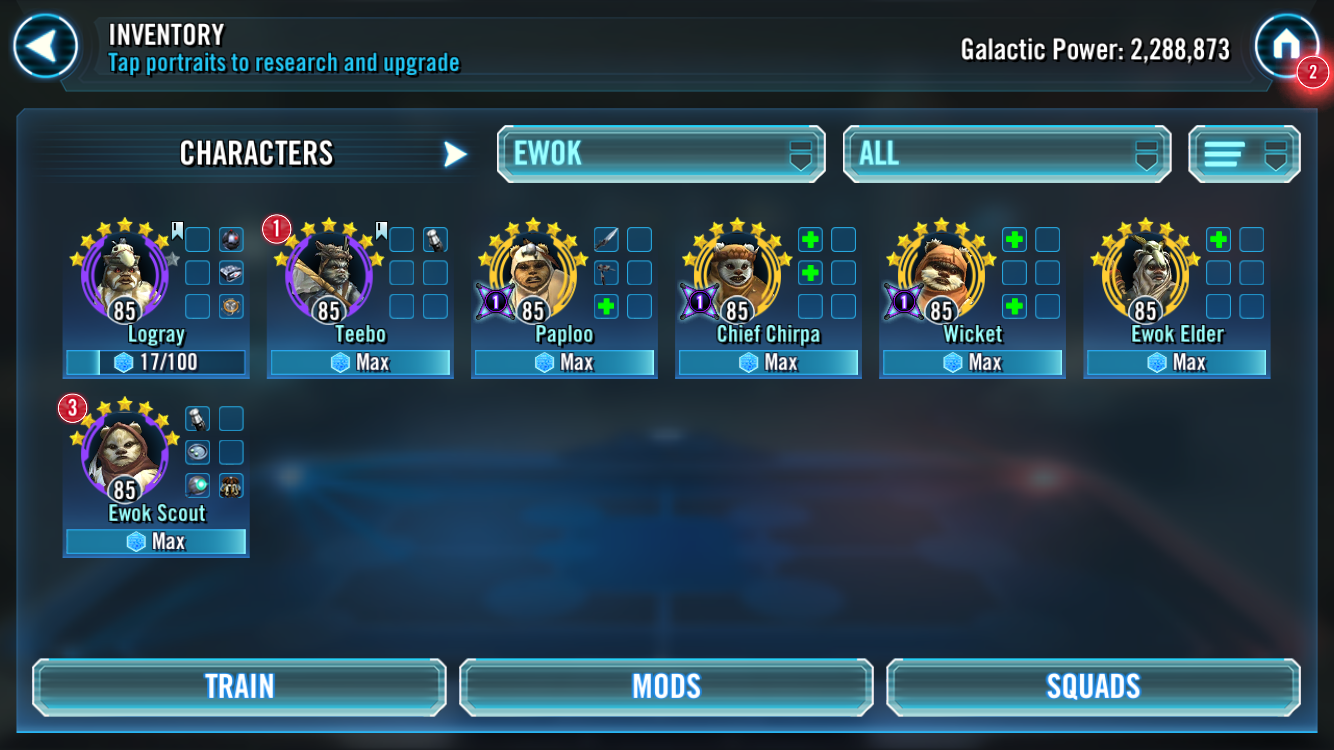