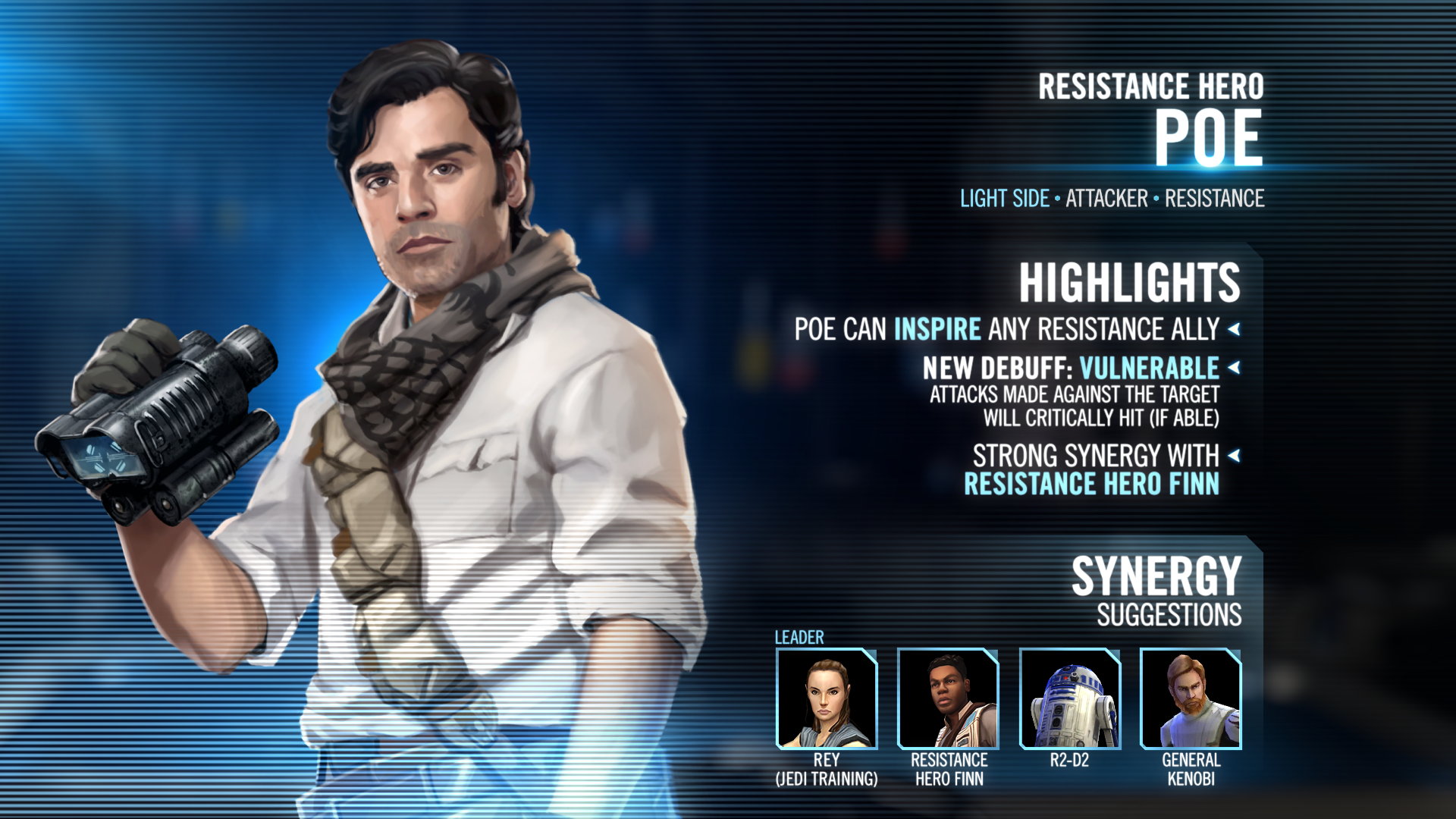 What makes this character unique?
Where did you get inspiration for the kit?
Why is the new Finn already getting changes to his kit with this release?
What is your strategy for this character in battle?
What squad does this character fit into and what role do they play?
Are there any game modes that this character is particularly well suited for?
Post edited by CG_SBCrumb_MINI on January 2020
3
Reply to this topic
Sign In or Register to comment.