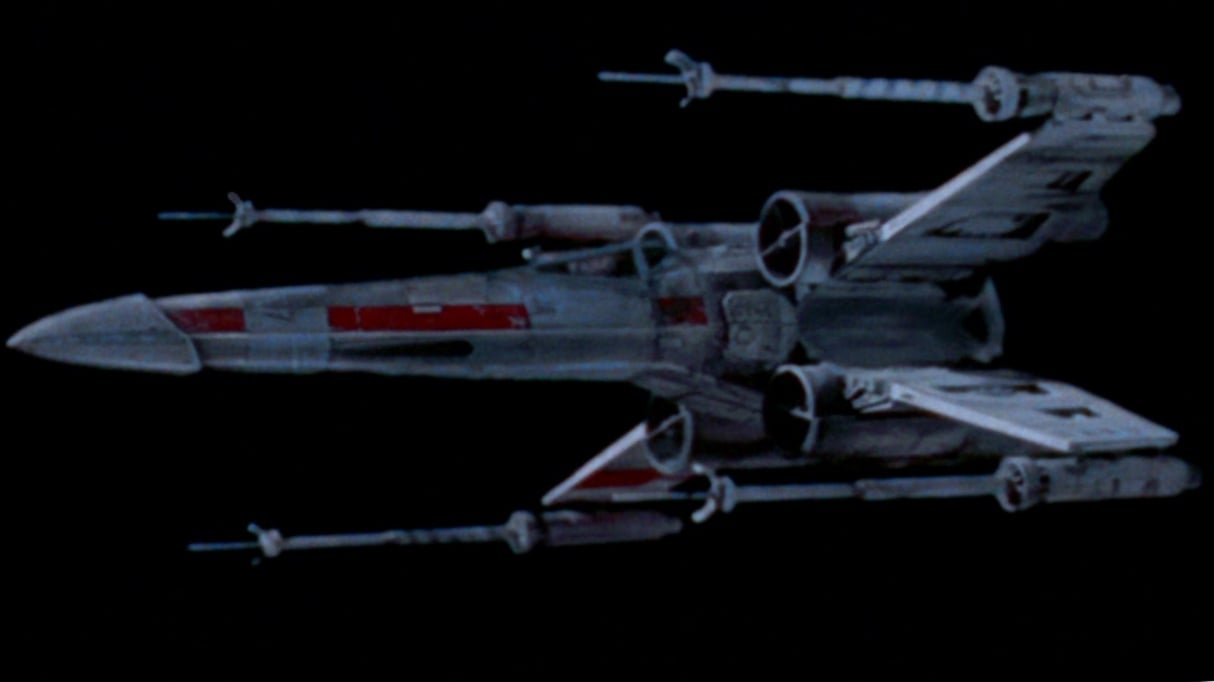 Use the Force, Luke Basic: Deal physical damage to target enemy. Luke’s X-Wing and the weakest ally recover 30% health and protection and gain tenacity up for 2 turns. Target Lock: Remove 100% turn meter, which can’t be resisted.

Proton Torpedoes Special: Instantly defeat target enemy. Deal physical damage to all enemies and dispel all buffs on them. This attack deals 20% more damage for each Rebel ally present at the start of battle, can’t be evaded and starts on cooldown. (Cooldown 12)

Red Five Standing By Unique (Crew): While Luke’s X-Wing is active, Rebel allies have +50% max health, and gain a heal over time effect whenever an enemy scores a critical hit. Rebel X-Wing allies have -20% crit chance but +40% offense. Reduce the cooldown of his special ability by 1 whenever an enemy takes a turn.

Reinforcement: Enter battle: Luke’s X-Wing gains 25% evasion, doubled against Empire enemies. All enemies are inflicted with speed down and offense down for the rest of the battle.
0