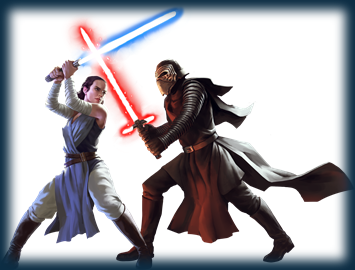 Welcome to another State of the Galaxy! Galactic Legends Rey and Kylo Ren are landing later this month so we want to share some final insights into the development of these characters and their events.

Galactic Legends are a new type of character and we start them off with the culmination of the new trilogy - the Force dyad of Rey and Kylo Ren. Many of our strongest characters are released in quick events as bursts of excitement, however we also want to diversify our event experiences. By slowly revealing the requirements and leaving the events open (once you’ve met the requirements), these events serve as a long-term goal for veteran players to work towards.

As we’ve mentioned, Galactic Legends unlock at 7 stars, but unlike many other events, you don’t need to reach the final tier of the event to achieve this. You’ll receive enough character shards to activate each
Galactic Legends partway through their event, however you still need to complete their entire event to unlock their full power - their ultimate ability. The Ultimate Abilities will require a new Ultimate Ability Material to unlock that is rewarded from completing the final tiers of the event. You will have enough material to unlock their Ultimate Ability once you have earned all available materials from the later tiers of the event. The materials needed to unlock ultimate abilities will only be available in Galactic Legend events.

Once you qualify for each of their events, you will be able to earn event tickets through existing gameplay and can be used to attempt a tier of the Galactic Legends event that you have unlocked. These event tickets come in 2 varieties, light and dark side, and you’ll need the appropriate type to participate in that side’s Galactic Legend event. (NOTE: these tickets do have a maximum cap) Each tier of the event will give rewards for a certain number of completions until that tier’s rewards has been exhausted. Once all tier rewards are exhausted, you will no longer need tickets to access the event and will no longer earn them.

These characters have powerful abilities but one of the most exciting features is their visuals. Our art team has been hard at work creating more detailed character models, epic animations, and iconic moments during their events, and we want to give you a peek at some of the behind-the-scenes development. 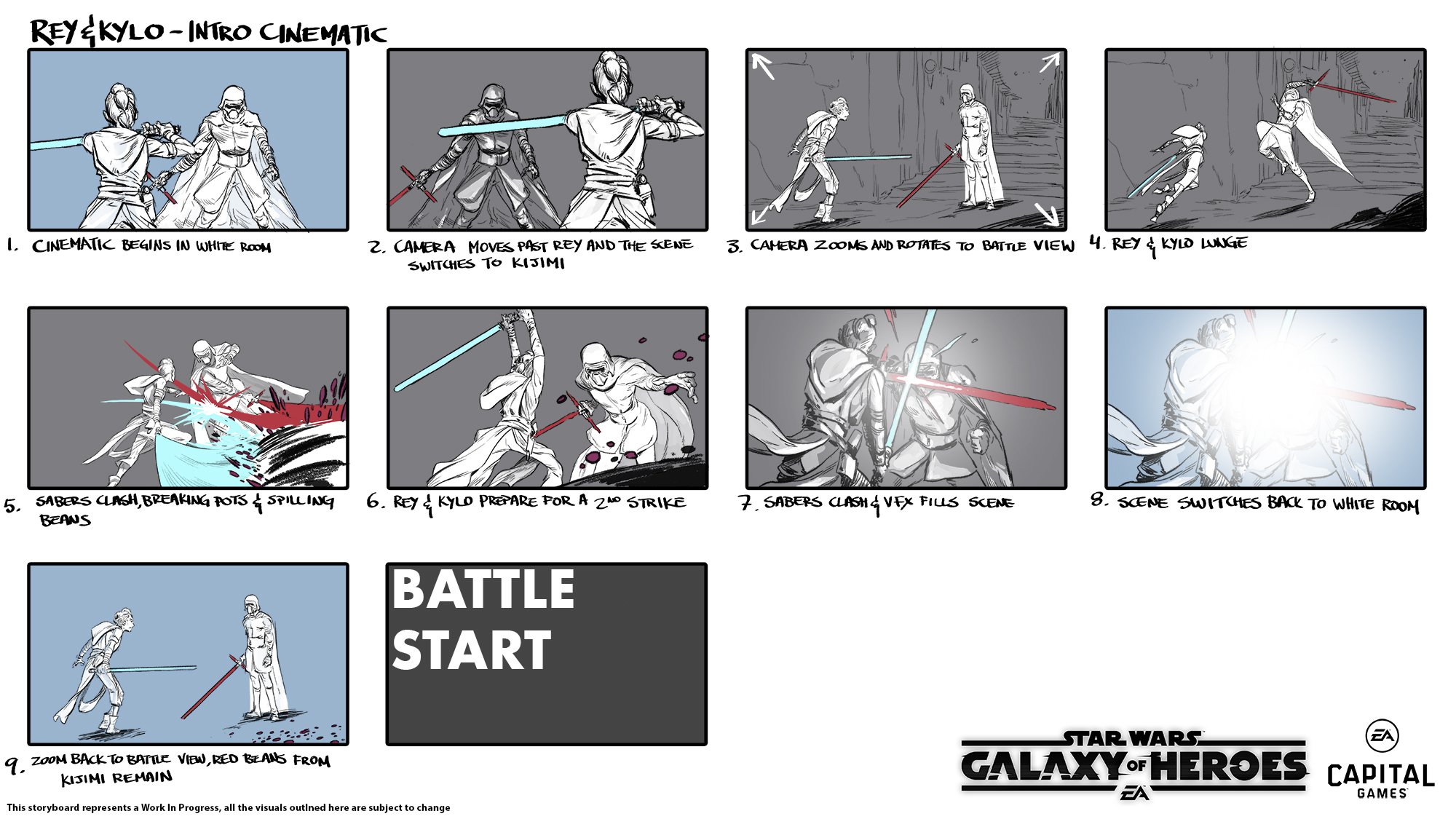 This storyboard shows the duel that demonstrates the dynamic nature of the Force dyad between Kylo and Rey. The art team has been working to capture that moment using our in-game engine.

From the animations to the environments, we want these characters to feel special even at a glance. Here’s the latest peek at our Galactic Legends Rey. 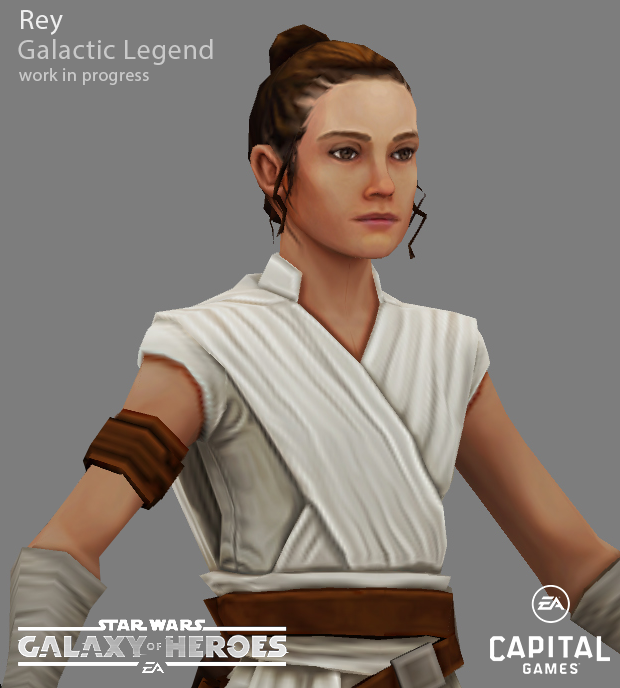 Thanks for reading our final State of the Galaxy before the release of Galactic Legends. We are very excited to see what happens when you get your hands on these characters! Looking forward to April, we have an exciting State of the Galaxy covering the next era for Galaxy of Heroes and something you all have been asking for! See you on the Holotables!