Today we are exploring some of the most unique aspects of Galactic Legends Supreme Leader Kylo Ren and particular interactions that may trip you up when reading through the kit. 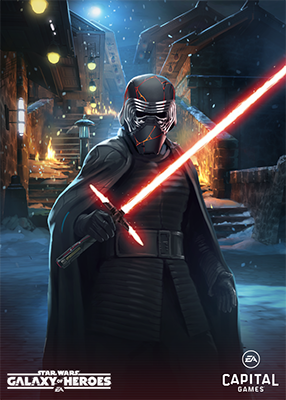