We’ve just wrapped up on our first two Galactic Legends, Rey and Supreme Leader Kylo Ren. We’re incredibly excited to see the community begin to unlock these characters and compose interesting and powerful squads. With the end of our recent New Trilogy block, we’re moving on to a new part of the Star Wars galaxy for us.

We begin to explore the Outer Rim with a few of our favorite characters from The Mandalorian making their appearance: Greef Karga and Cara Dune. 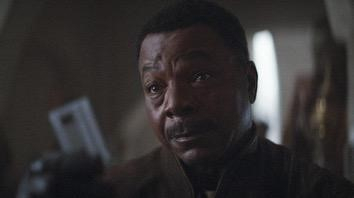 With Greef Karga, we wanted to capture his calculating nature as the boss of the Bounty Hunter’s guild. For the gameplay side of things, Greef brings some Support to the Attacker heavy Bounty Hunter squad. We are experimenting with him interacting with Bounty Hunter payouts and as a fairly potent leader for the squad. We’re still working out the final details, but we think he’s going to help hand out a few more bounty pucks. 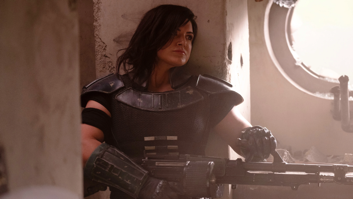 Cara Dune fought as a shock trooper during the Rebellion and the New Republic until she reinvented herself as a mercenary for hire. There’s no question she can hold her own as a hard to kill Rebel and Scoundrel hiding from the Empire in the backwaters of the far edge of the galaxy. As far as her role in Galaxy of Heroes, Cara is shaping up to be an additional tank for Rebels squads but can also provide Scoundrel teams with an additional damage dealer. We also want to represent her hatred for the Imperials with some anti-Empire flavor to her kit.

We have a sneak peek at Cara’s model here:

Last but certainly not least is… 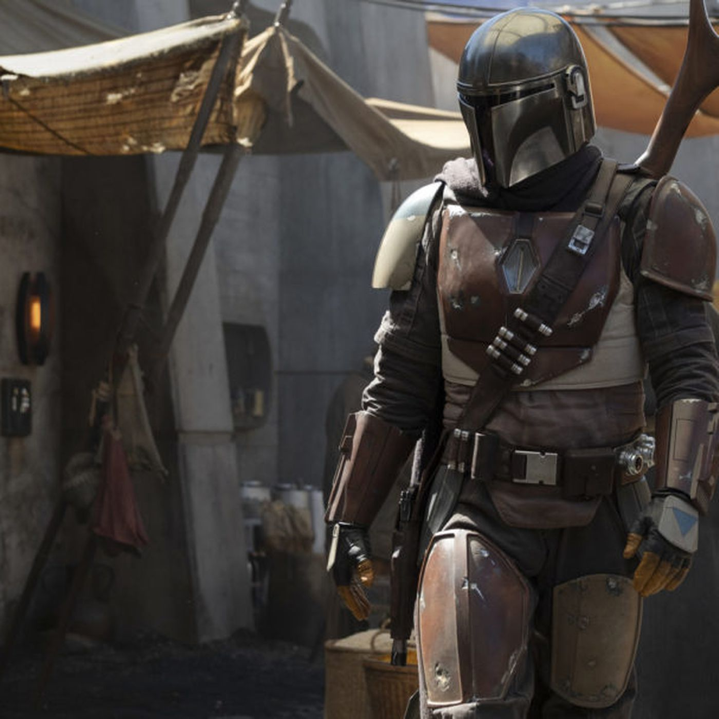 The Mandalorian! This mysterious man of few words works as a Bounty Hunter at the far edge of the galaxy. No one really knows where he came from or how he's so well-equipped for battle, but few question his ability to bring in a target. Whether shooting from the hip with his blaster pistol or using his Amban sniper rifle to disintegrate his enemies, the Mandalorian is always prepared to take on anything that gets in his way.

We’ll have more to share on characters from the Mandalorian series as we get closer to their release dates.

NEXT MONTH:
We’ve shifted the Road Ahead schedule around to accommodate for the lead up to Galactic Legends. Next month’s update will be a Road Ahead covering some of our bigger plans for the upcoming quarter and the next Title Update. We also will have plans to celebrate the 40th Anniversary of Star Wars: The Empire Strikes Back next month, so it should be an action-packed quarter.

See you on the Holotables,