Its_not_a_moon
1304 posts Member
May 22, 2020 7:52PM
So star wars the old republic is coming up on its 10th anniversary, was wondering if CG would do a cross over and give us some characters like Marr from swtor 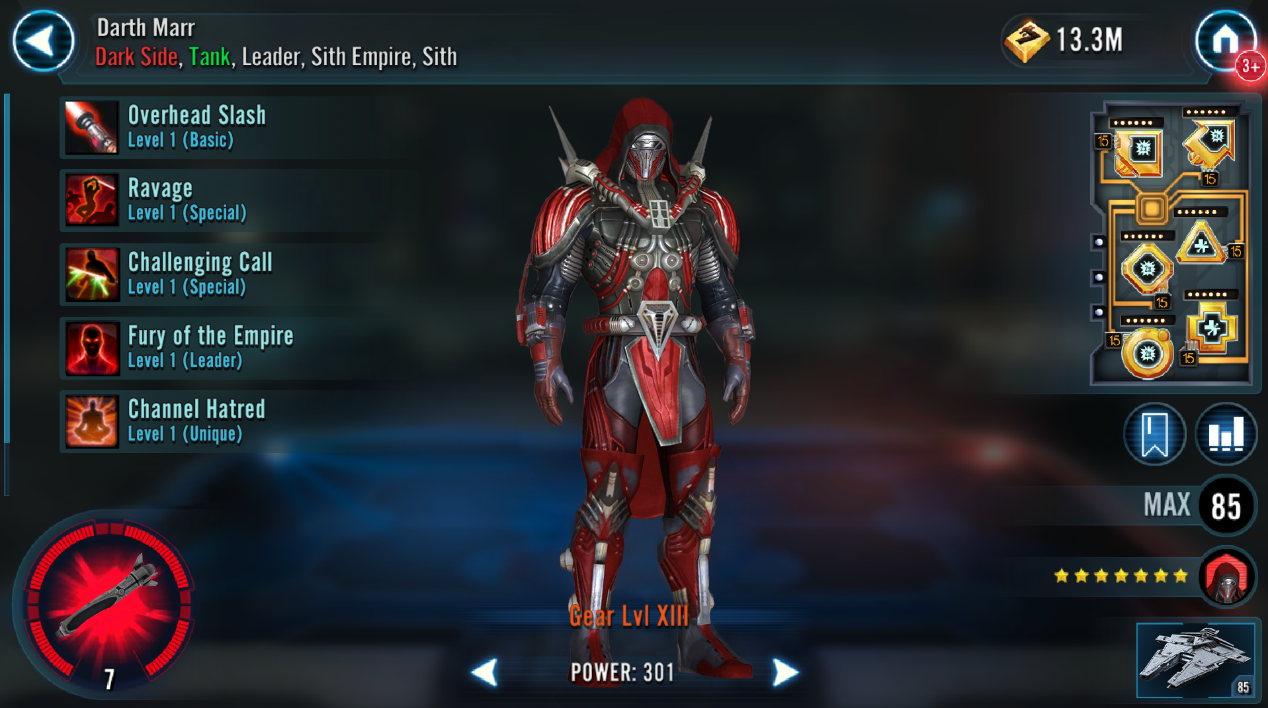 It wouldn't interfere with the other tags since they could all be given The True Sith Empire tag or The New Sith Empire tag, this way you don't have to worry about malak, darth revan, or emperor palpatine. I mean swtor has been the most profitable star wars game for EA
5