Heads up. GAS dies before clones in LSTB 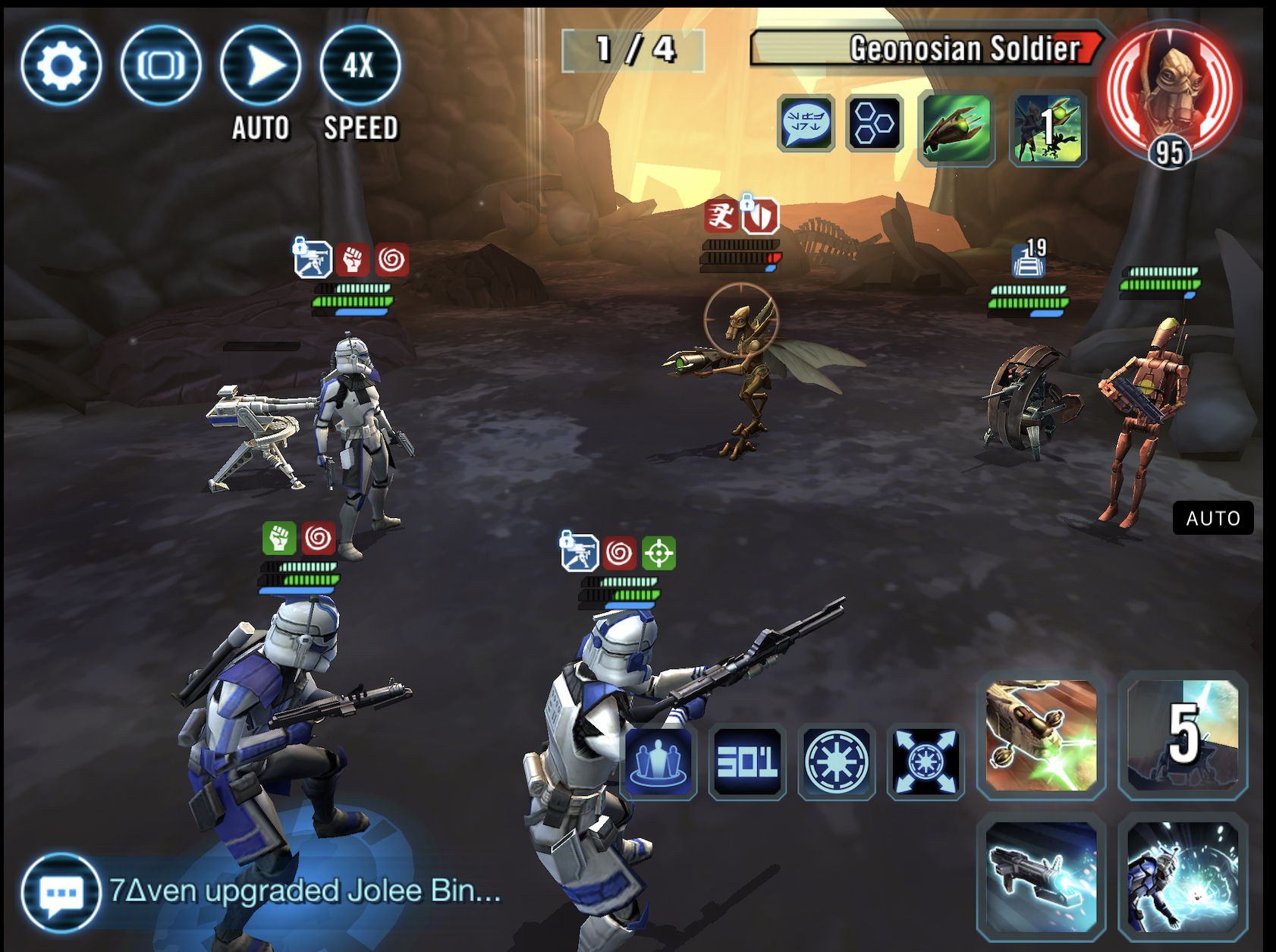 Fun times.
https://swgoh.gg/u/totenteufel/
“When you tear out a man's tongue, you are not proving him a liar, you're only telling the world that you fear what he might say.” George R R Martin
0