Smuggler's Run Slap in the Face 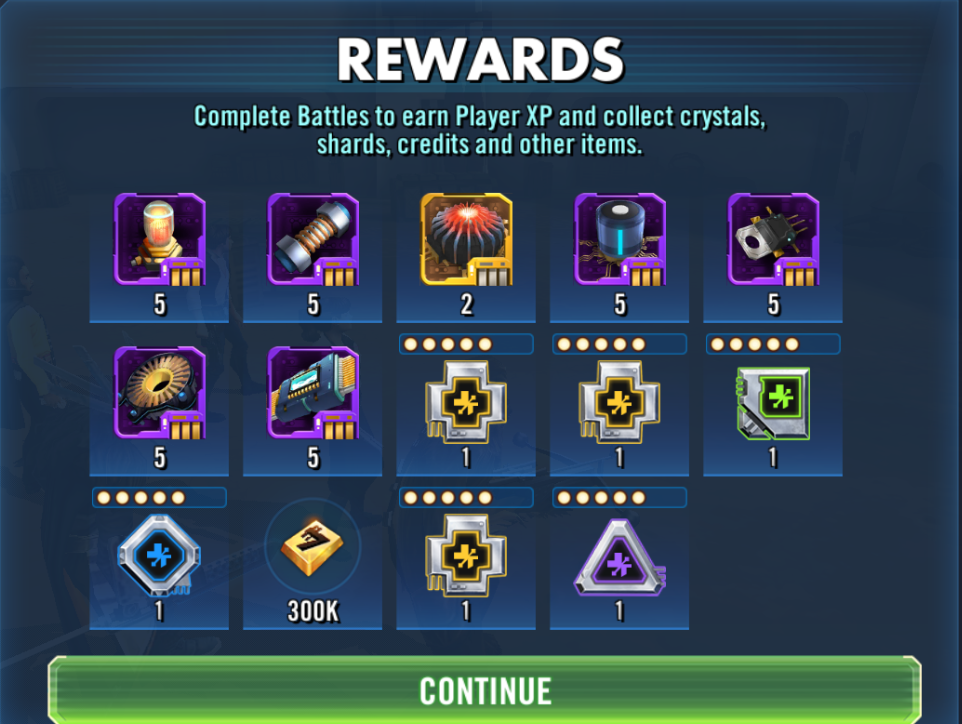 Yet ZERO Gold mods had speed, and only one of the others even hit a (2) on the speed it had.
0