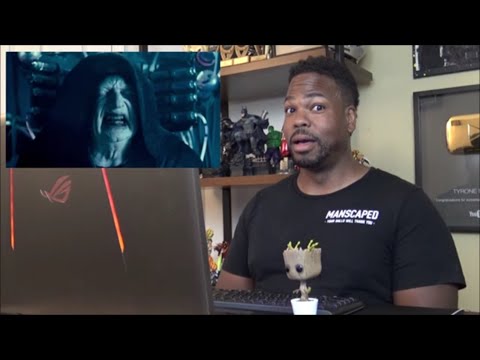 Apparently a “civil war’ is ongoing in Disney about how to save Star Wars and the latest rumour is to make it an “alternative timeline” and remake the sequels (or leave them!).

S is not my video and I have no source - just wondered what people thought on the exceptionally unlikely chance it could be true.
2