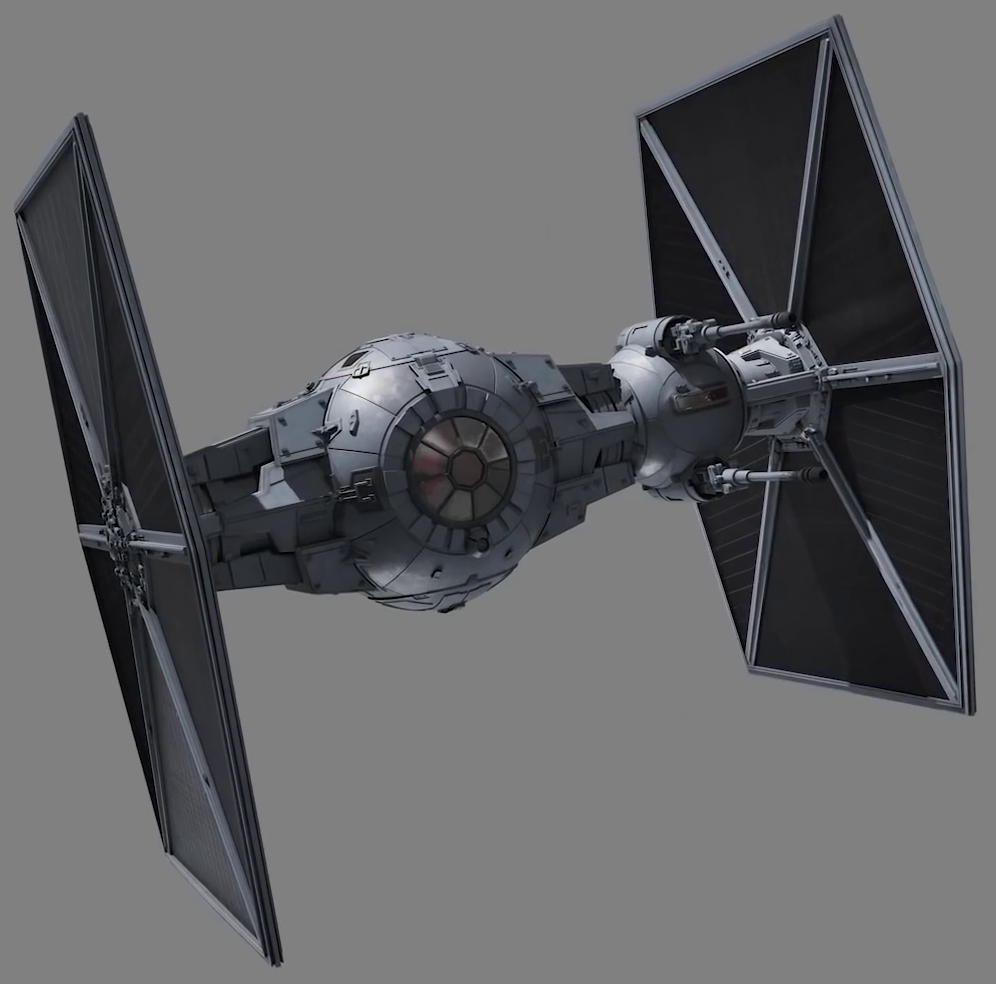 Description Durable Attacker that can shrug off barrages of enemy assists and call other Empire ships to assist.

Enter Battle: Reduce the cooldown of 'Call Reinforcement' on the allied Empire Capital Ship by 1, then call a random empire ally to assist on the target enemy.