Bug or Bogus Timeout Def to Vader vs Rey in GAC 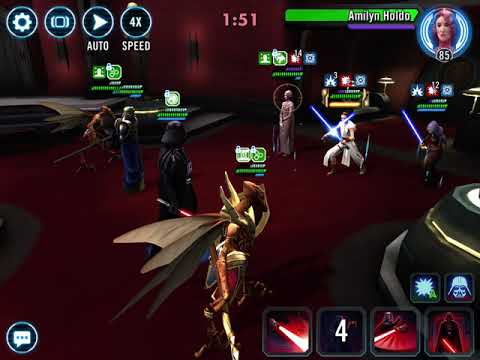