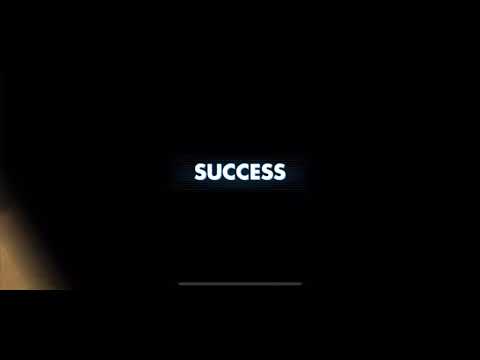 Since when do Krennik, Death Trooper, and Shore trooper go before Han’s Shoot First? It happened on both tries, which is why I recorded it the second time.
1