Sith Eternal Emperor and Jedi Master Luke Skywalker will soon be joining the Holotables! Transform your roster with these Galactic Legends in their ultimate forms. Which path will you choose to lead your squad to victory?

Both new units can be viewed in the Journey Guide prior to their release and will feature a similar power level as Galactic Legends Rey and Kylo. The first group of requirements are available below and will be in the Journey Guide after the Update this week. The requirements for both these characters will be released periodically like before but within a shorter time frame. We will be announcing the next requirements roughly every 2 weeks so keep an eye on the forums for Sith Eternal Emperor and Jedi Master Luke Skywalker news and fulfill your destiny with two of the galaxy’s most powerful icons!

Double Drops
Get prepared for Galactic Legends with a series of limited time Double Drops! Start the journey to unlock the upcoming Jedi Master Luke Skywalker and the Sith Eternal Emperor by earning extra character shards and resources. Collect twice the rewards for 24 hours in the following areas: 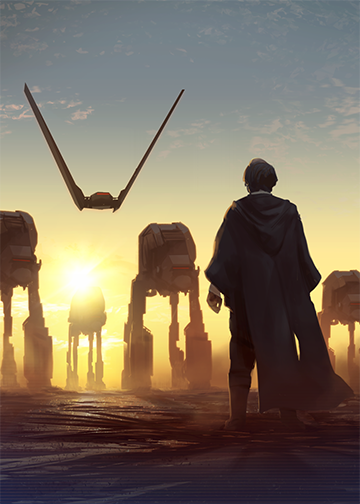 Luke Skywalker started as a humble farm boy dreaming of bigger things and went on to become one of the most renowned Jedi to ever live. Rising to the rank of Jedi Master, Luke’s strong connection with the Force enabled him to overcome seemingly impossible challenges. 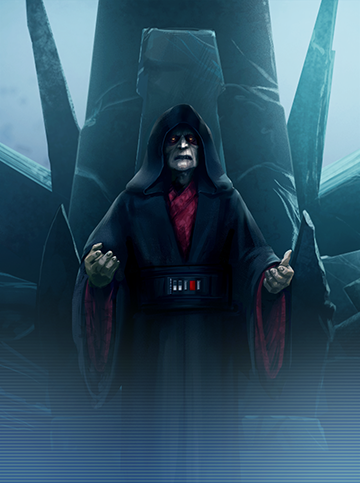 Surrounded by mystery, the dark side has its own share of powerful Force users capable of incredible feats. Perhaps none are more feared than the Sith Eternal Emperor, whose mastery of the Force gave him access to abilities that some consider to be unnatural. Through years of deception, after the Battle of Endor, this dark lord was secretly planning his return to power.