Today’s Update adds support for iOS14 and started rolling out over the last 24 hours. Some players may have seen the changes below over the last few days but today all players will be required to update to this latest version.
CHANGES 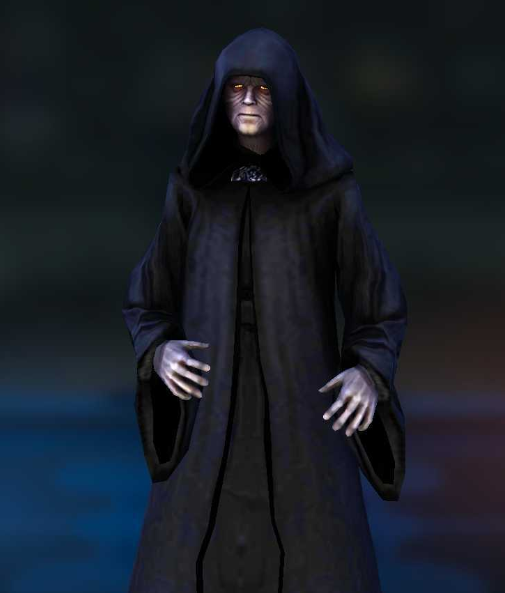