GAC opponent was awarded max banners from the start. Not a visual bug. I full cleared. he did not. 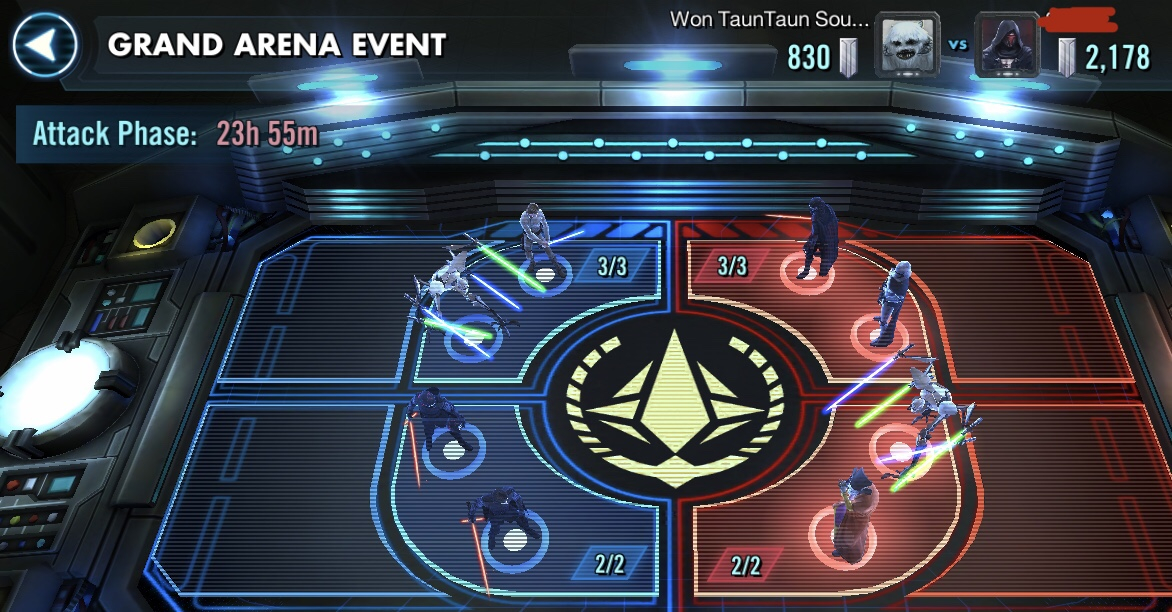 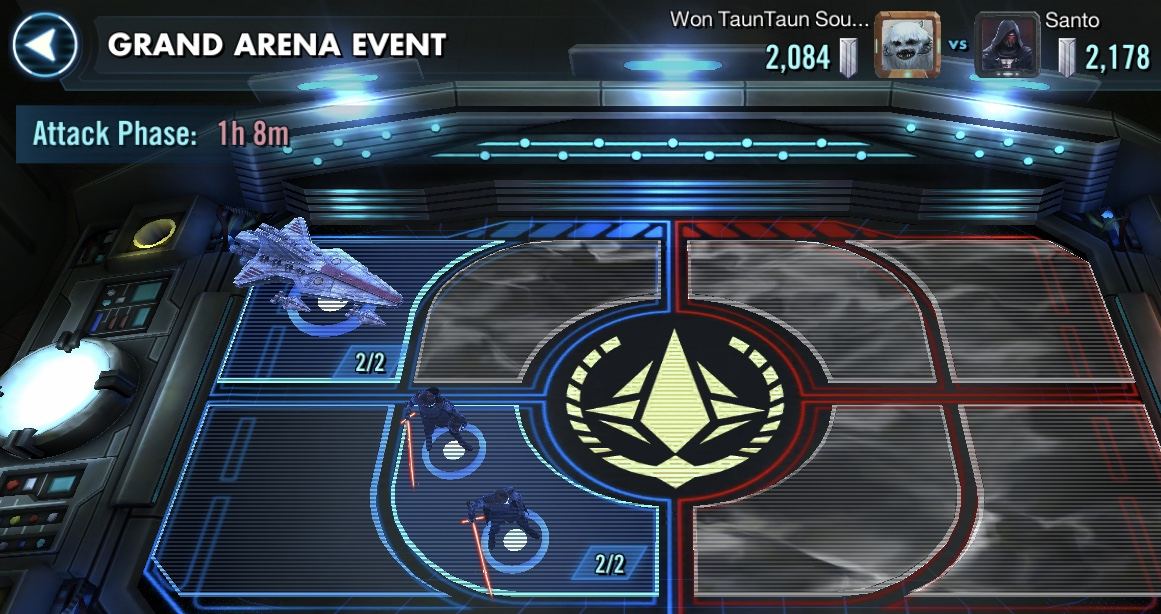 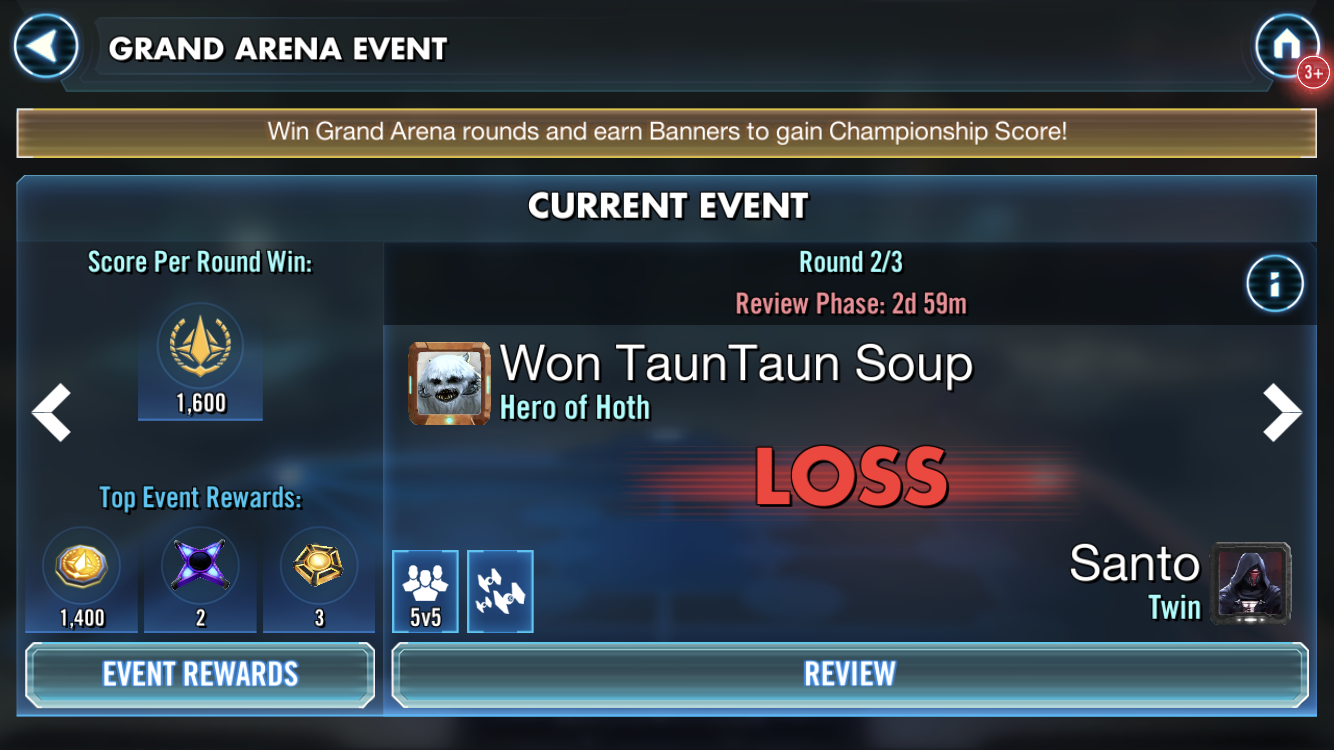 So this is a really bad bug. Opponent was awarded max banners. Probably from the start. My first screen shot was taken 5 minutes after the attack round started and you can see it has max banners with the equivalent of solo wins with full health/protection. He says the score didn’t change for him until he finished his first battle - which he won - vs. my bugs. I ended up full clearing him and he only cleared one zone vs. me.
I was hoping this was a visual bug but it is not. I’ve posted in the bug and tech issues forums with no responses yet. Possibly a really big problem for GAC.

I left my defense I set first round roll to the second so I didn’t manually set the defense.

Has anyone else seen this?
Post edited by Kyno on October 4
1