Is being F2P worth it anymore?

MajesticRival
10 posts Member
October 5, 2020 6:07AM
I've wondered this for a long time. I have a P2P account, and now, a new F2P account that I am playing through on YouTube. I just wanted to get some thoughts on this because I don't meet many F2P players that much anymore 🤔 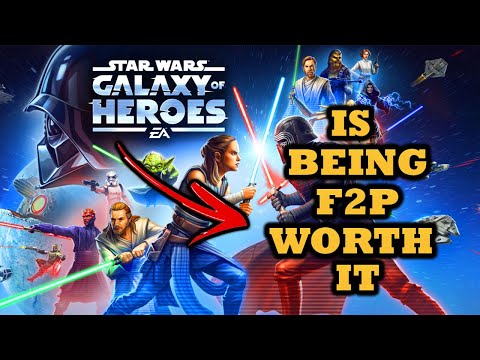