Bulldog1205
3573 posts Member
October 26, 2020 2:05AM edited October 2020
Rebel Fighters under a Mothma lead are now beating Rey! Aesop found several variants that worked, but this was the most reliable.

(My apologies for the weak audio/editing effort, this was literally put together in LEGOLAND. It's too good to wait until I get back from vacation though!). 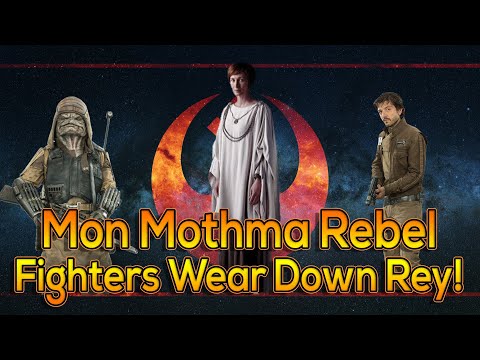