The Road Ahead - November 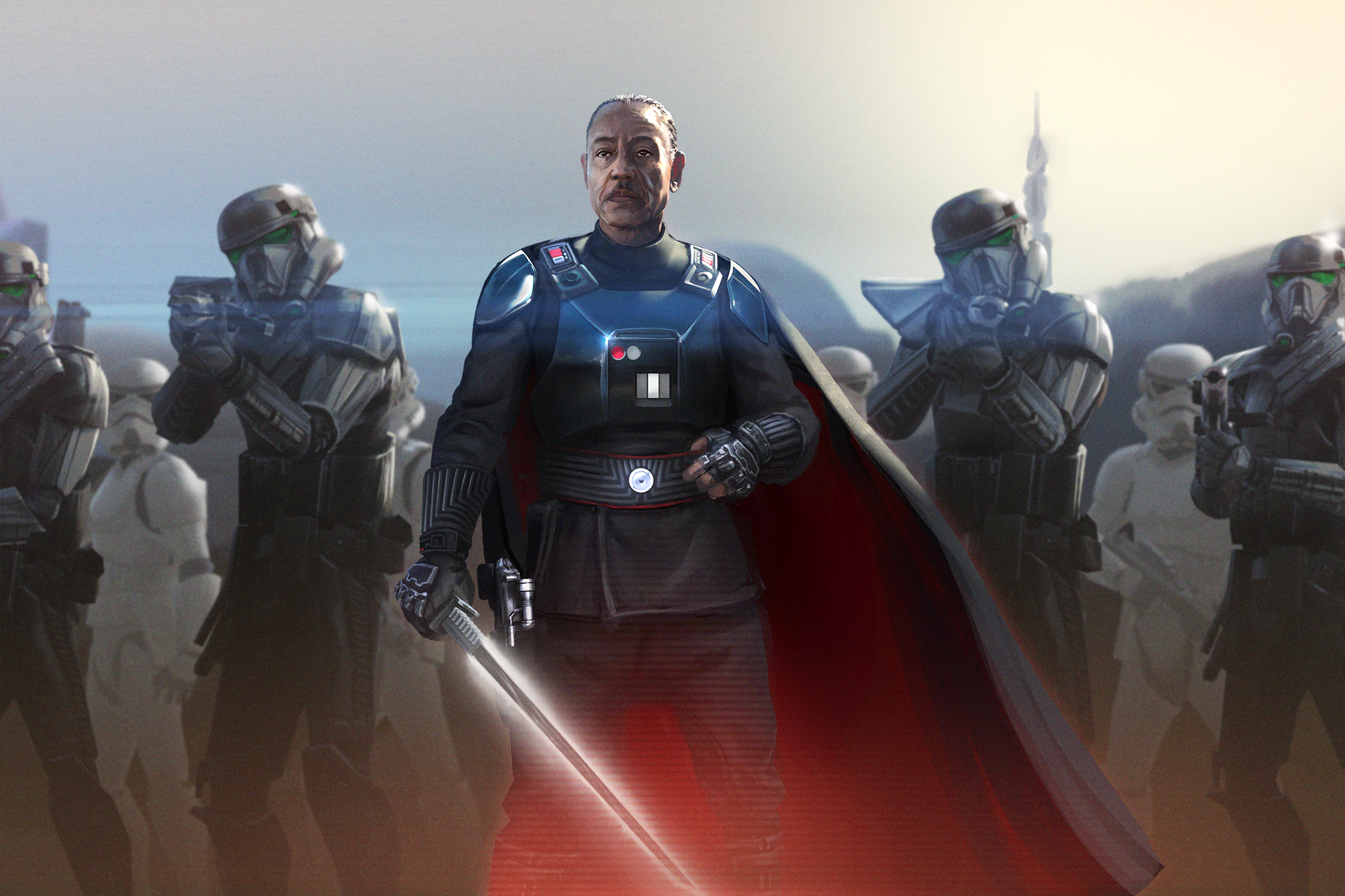