Bulldog1205
3562 posts Member
March 21, 2021 10:02PM edited March 22
Many of you have probably seen the infinite loops with Vader or Yoda. But it doesn't stop there. There are other crazy combos that are "breaking" Conquest. Here's a look at a few more. 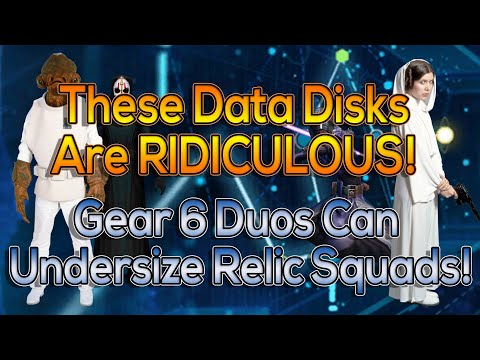