Where is the sith fleet?

they are the only faction who have good support, good tank and great attacker yet no capital ship, we need this bad boy 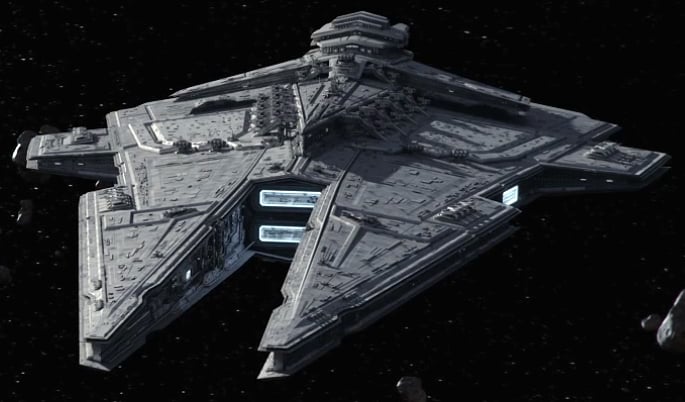